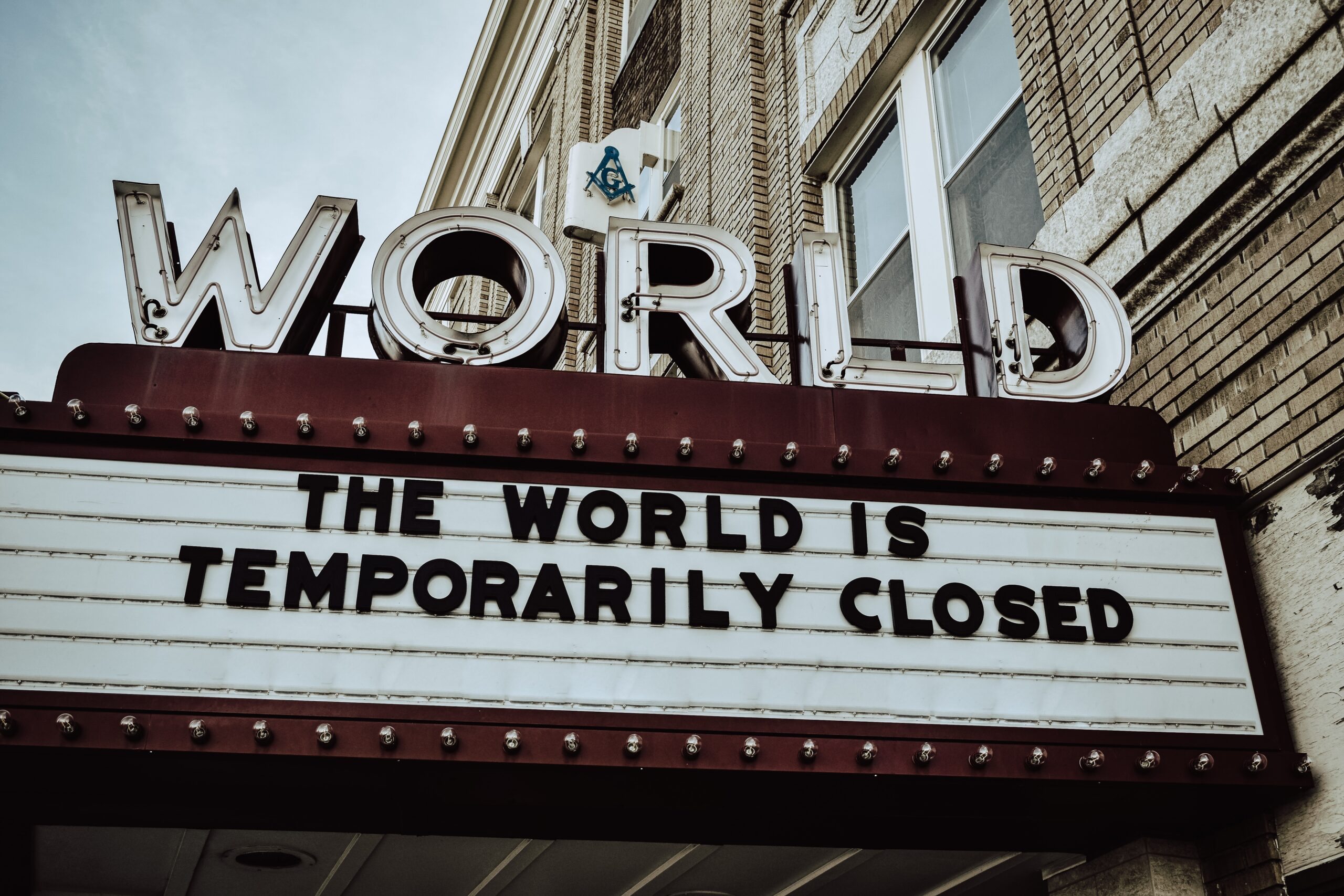 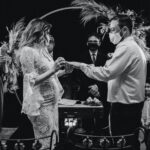 As we cope with the current pandemic, more attention is being focused on the 1918 Spanish flu pandemic. There are some similarities and a lot of differences between the two pandemics. Here is an overview of what happened.

In 1918 The world was a war. Most of Europe was involved, as was North America and parts of Africa. Battles weren’t fought in the latter two, but troops from those areas did, and the soldiers went through the various ports to get to the battlefields.

That’s normal for a war. The Spanish Lady, as the Spanish flu was often called, made it vastly different. Soldiers from both sides suffered from more than just the privations of war and the dreadful mustard gas; they dropped like flies from the flu.

They didn’t just die on the battlefield. War is a super spreader event, and barracks living is conducive to rapid spread. One person could infect the entire barracks. As the sick were moved into hospitals and infirmaries, the malady spread to the doctors and nurses.

There were several problems that those in 1918 faced that we don’t have to worry as much about. We aren’t in a world war, so that’s one blessing. However, doctors didn’t know what was causing the illness. They could recognize a bacterium from some sick and thought that was the cause. It wasn’t.

We have electron microscopes to help identify viruses. Their microscopes were the old-fashioned light variety. It’s hard to make a vaccine for something when there is no idea as to what is causing the illness.

Mask mandates occurred with both pandemics. Unfortunately for those dealing with the Spanish flu, the masks didn’t do anything for those who wore them. The flu virus was tiny enough to get through gauze masks with no problem.

Some masks were thicker and might have provided more protection. The problem with the Spanish flu was that one needed that protection 24/7. Taking the mask off to eat, drink or even sleep meant that the airborne virus could get into the body.

Unlike Covid-19’s first round, the Spanish flu’s deadliest wave didn’t go for the very young, very old or the weak. Young, healthy men and women were the most likely to be killed. Some woke up healthy and died within hours.

The symptoms of this flu caused numerous theories. Some of them, like those with Covid-19, were conspiracy theories. Many people thought that the Germans were responsible for the Spanish flu. Either they sent people around to infect others, or the mustard gas was somehow to blame.

A theory that may have had some validity were the dead bodies left on the battlefields. They were in “no man’s land,” the space between the two armies. Unlike other wars, the battles were long and fought from trenches. This made body retrieval nearly impossible.

As with Covid-19, many of those who caught the flu ended up with pneumonia. Unfortunately, they didn’t have any antibiotics other than garlic. Pneumonia in those days was almost always a death sentence.

There was a great debate, and this included a lot of highly educated medical people, whether this was actually the flu or if it was the Black Death revisited. This is because the Spanish flu was a hemorrhagic edition in many cases.

Not only did the victims spew blood from their noses, they turned first blue and then black. These were symptoms described in the case of plague, and it could be confusing. However, later science was able to prove that it was a flu virus.

Pandemics are not new phenomena. They are likely to occur again after this one is somewhat tamed. Diseases mutate and new ones are discovered. That makes us vulnerable. All one has to do is read history to know.’ 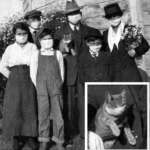