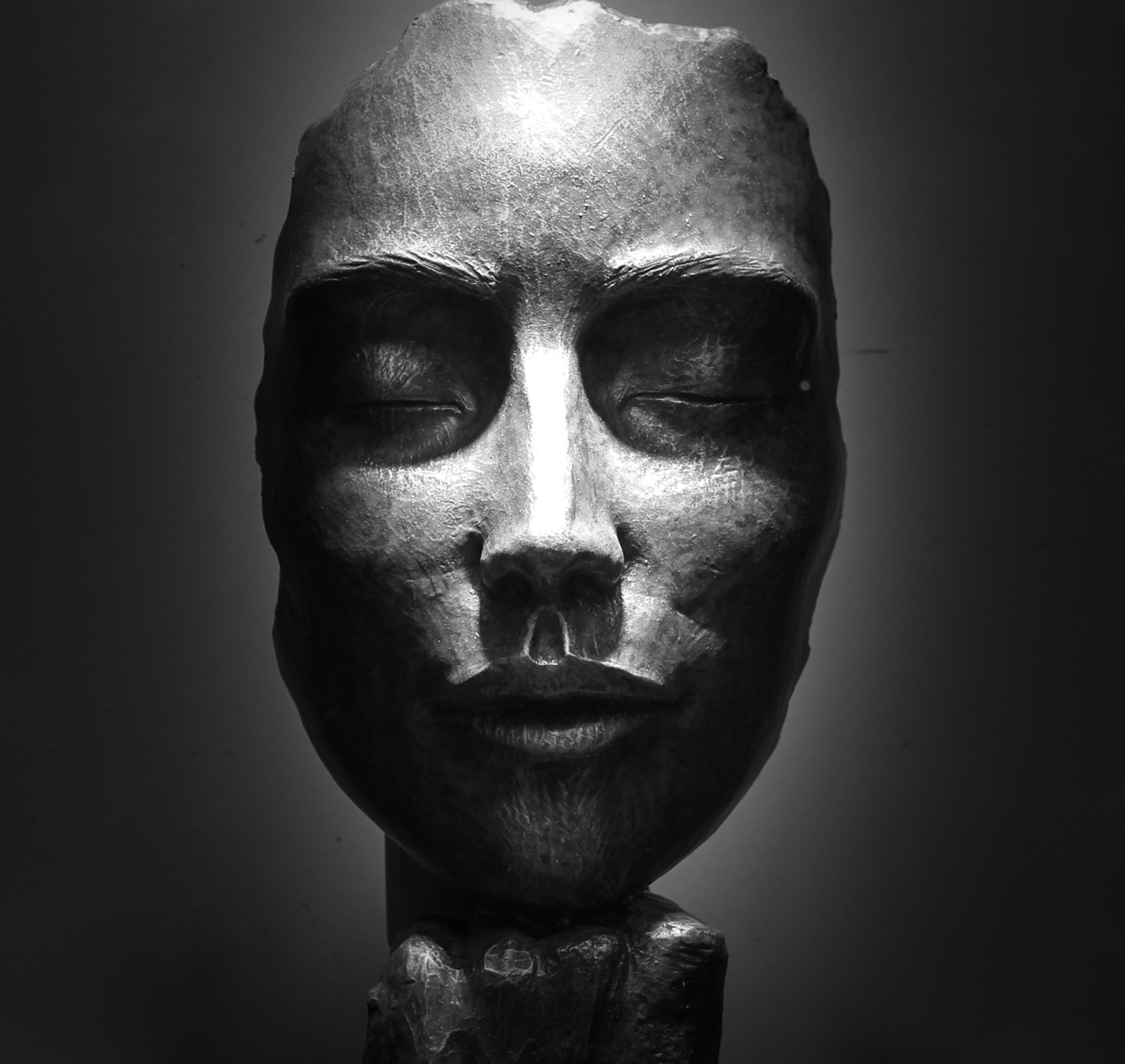 We have heard the term Narcissist quite a few times now. Television shows sometimes say things such as “He is a sociopath”. Then again, we hear things like that person has a “narcissist” personality.

Spotting the person with the mental issues is sometimes hard. They – the narcissist/ sociopath tends to be charming and boy are they good at that game. You the mere mortal cannot keep up with the charmer.

Their gift of gab is notoriously good. And you are there wondering is this for real?? Well now there are some other ways you can tell if the person is really someone you need to stay far away from.

“Minna Lyons, a former winner of the Ig Nobel Prize, an award for research that “first makes people laugh, and then makes them think,” ran a study to find out if narcissism is linked to estimates of head size. Along with her colleagues from the Universities of Liverpool and Sunderland, Lyons recruited over 300 male and female volunteers.”

Now we are not saying that if someone says they have a big head and stay up later  they are indeed of that crowd. What we are saying is watch for the red flags and if you see these tendencies, then run!