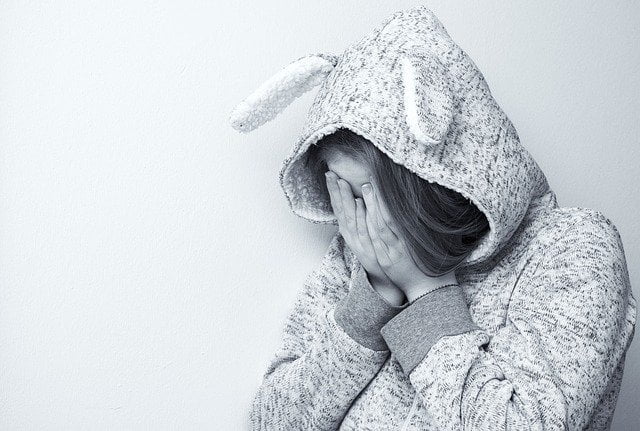 What Are the Effects of Bullying, and Why Do Bullies Hurt Their Peers? FHFL

Bullying is a universal experience that is found in schools across the globe. No one wants to be bullied or excluded, but many children fall victim to bullying. This is especially true in early adolescence. Many middle schoolers and even high schoolers experience bullying.

Still, why do bullies harm their peers? And what are the long-term effects of bullying on the victims? Throughout the rest of this post, I will explore this topic!

What Are the Effects of Bullying on Adolescents?

In a recent article posted in the Huffington Post, guest writer Simone Ellin described her experience with bullying in middle school and high school. The intense bullying she was subjected to during this time had lasting effects.

Not only did her confidence suffer, but her mental health was impacted, as well. And, eventually, the author admitted that this led to a decades-long struggle with low-grade depression and anxiety.

For many people who undergo bullying at a young age, these effects are not uncommon. Bullying leads to a host of mental health issues that can follow you into adulthood. Bullying can even affect your relationships as an adult. This is because victims of bullying develop trust issues, and can have a harder time forming relationships.

Why Do Bullies Bully?

Still, why do bullies want to hurt their peers? In the same article written by Simone Ellin, the author answered this question. She interviewed her former bullies from high school and middle school. They didn’t want to talk at first.

But, Simone could interview a few girls who had wronged her in high school and middle school. Over the course of thirty interviews, she found out that her bullies’ actions weren’t as clear-cut as she first thought they were.

Many of her bullies were victims themselves. Some of them grew up in tough home environments. Other girls had been bullied by other people when they were younger. So, they became bullies themselves. They wanted to avoid being targets of bullying in high school, so they targeted her instead.

Simone also interviewed other girls from her school. She found that even the most popular and athletic girls in her grade had trouble with bullying and self-esteem. She didn’t realize it at the time, but the girls she looked up to had problems of their own. And some of them didn’t make true friends until their adult life. Her classmates said that it was hard to trust people during high school. Everyone was struggling to find themselves and fit in.

In truth, you never know what someone is going through, even your bullies or the people who reject you. This doesn’t excuse the behavior of bullies, but if we can understand why people hurt each other, maybe we can begin understanding how to stop bullying altogether.

Really, bullying is a serious issue that has real-world consequences. But maybe the bullies and the people who exclude us aren’t as monstrous as we think. Maybe, they are dealing with the same issues and insecurities that we all face in adolescence.

Quite honestly, we really don’t know what happens in people’s private lives.