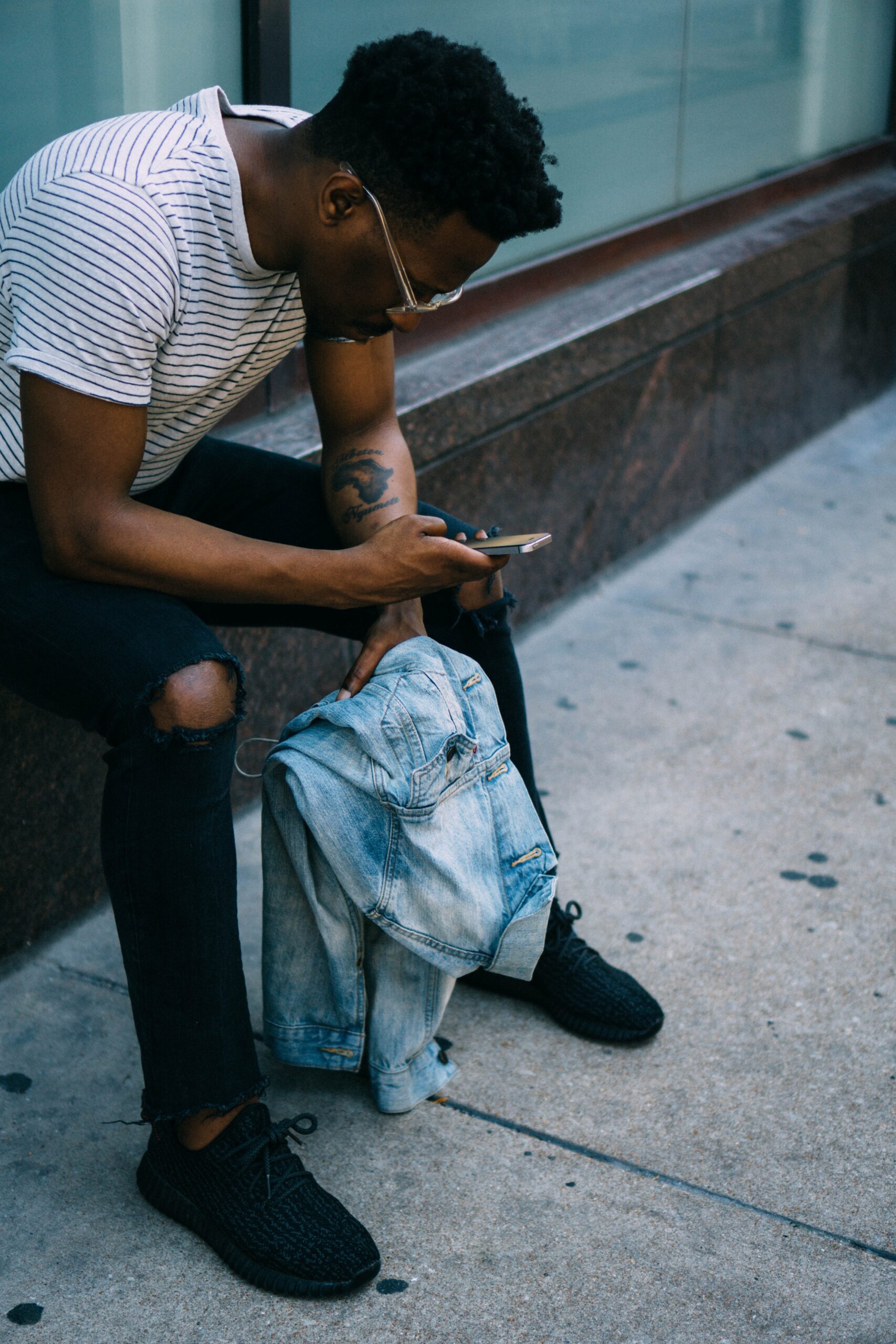 Once the phone was in the hands of the  third party. The “technicians” – cough, cough, looked through her photos that were on the cell phone. The two of the workers decided to  and put  the owner’s photos on her social media personal account. In addition, her private sex life photo was also put on display.

Lucky for her a friend saw what had happened and got in touch with the woman. The lawsuit followed. The wronged woman was paid millions of dollars to settle. Her emotional toll heavy.

As for the workers? After an investigation they were fired. Presumably they have learned not to put private lives on social media? What is with this trend?

Morale of the story: Treat your phone as if it was your private life. Don’t leave anything on there you may not want others to see.  The same goes for  all your social media accounts.