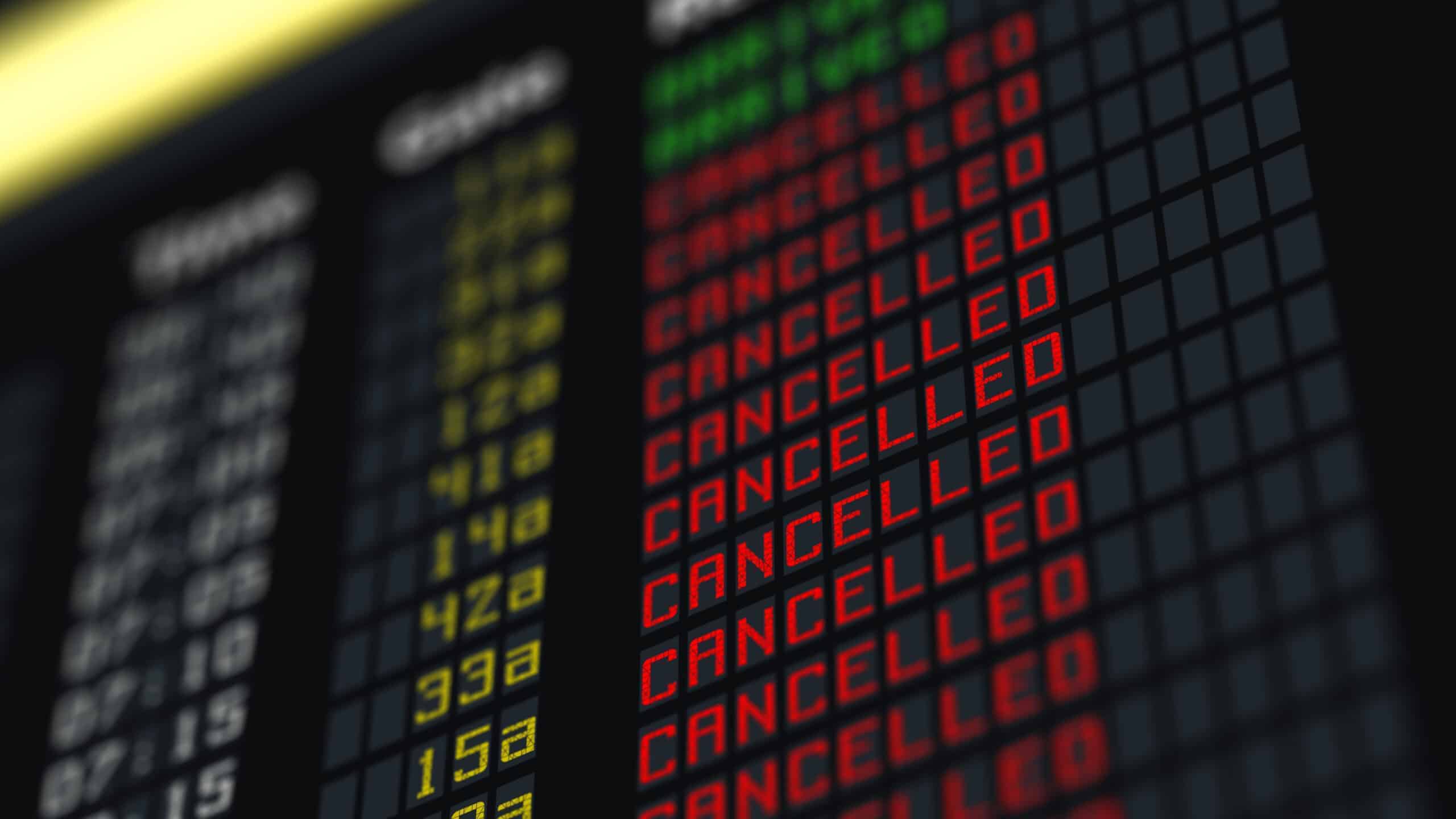 We’re living through the age of social media, and with technology evolving daily it only takes a quick swipe through your timeline before you’re bombarded by the newest TikTok dance, trendy Instagram aesthetics, and countless “day-in-the-life” vlogs. Our timelines have become our second home, and allow us to connect with others in a way that hasn’t been possible before. But, under the clever captions, pop-culture tweets, and faded filters a concerning and growing culture is lurking.

Modern day bullying no longer revolves around classic school-yard tactics, and stolen lunch money, instead it has evolved to take on a culture of its own: cancel culture.

Cancel culture is related to the relatively new form of online shaming and ostracizing, or the act of “cancelling” an individual, pushing them out of a social or professional circle. Cancel culture is fueled by an individual’s past wrongdoings being brought to light and piled together, and has affected individuals, public figures, big brands, and businesses. Cancel culture rose in relevance as people turned to cancelling individuals to hold them accountable. University of Michigan’s digital media professor, Lisa Nakamura described it to the New York Times  as a “cultural boycott” of a certain celebrity, brand, company, or concept. Though the origins of this practice are admirable, many people believe cancel culture has gone too far, and it has received criticism from many notable figures.

As cancel culture became more prevalent in pop culture, it started infiltrating the political scene, even receiving criticism from President Barack Obama. In an interview about youth activism at the Obama Foundation Summit, President Obama stated, “that’s not activism. That’s not bringing about change. If all you’re doing is casting stones, you’re probably not going to get that far. That’s easy to do.” President Obama’s statement reflects the view many people hold when talking about cancel culture, but, as with everything—  there is another side of the coin.

Cancel culture has received praise for forcing individuals and brands to confront their wrongdoings and to hold people accountable. It has been incredibly effective at combating sexism, racism, and other types of abuse and harassment by giving the public the ability to stop supporting an individual or organization. If anything, cancel culture demands social change and addresses otherwise hidden inequalities. Many people believe that a failing justice system is to blame for the increasing normalcy of cancel culture. It’s a held belief that because we cannot always rely on justice to be served through the institutions in place, we must take matters into our hands.

Cancel culture isn’t as black and white as it may sound. Though we have to allow people to learn from their mistakes, we also need to make sure they’re held accountable for their problematic actions. Whether you’re a critic of cancel culture, or you support the push for accountability, we need to encourage people to read between the lines before jumping to moral outrage. By doing, so we give the current cancel culture the best chance at insinuating real and effective social change.