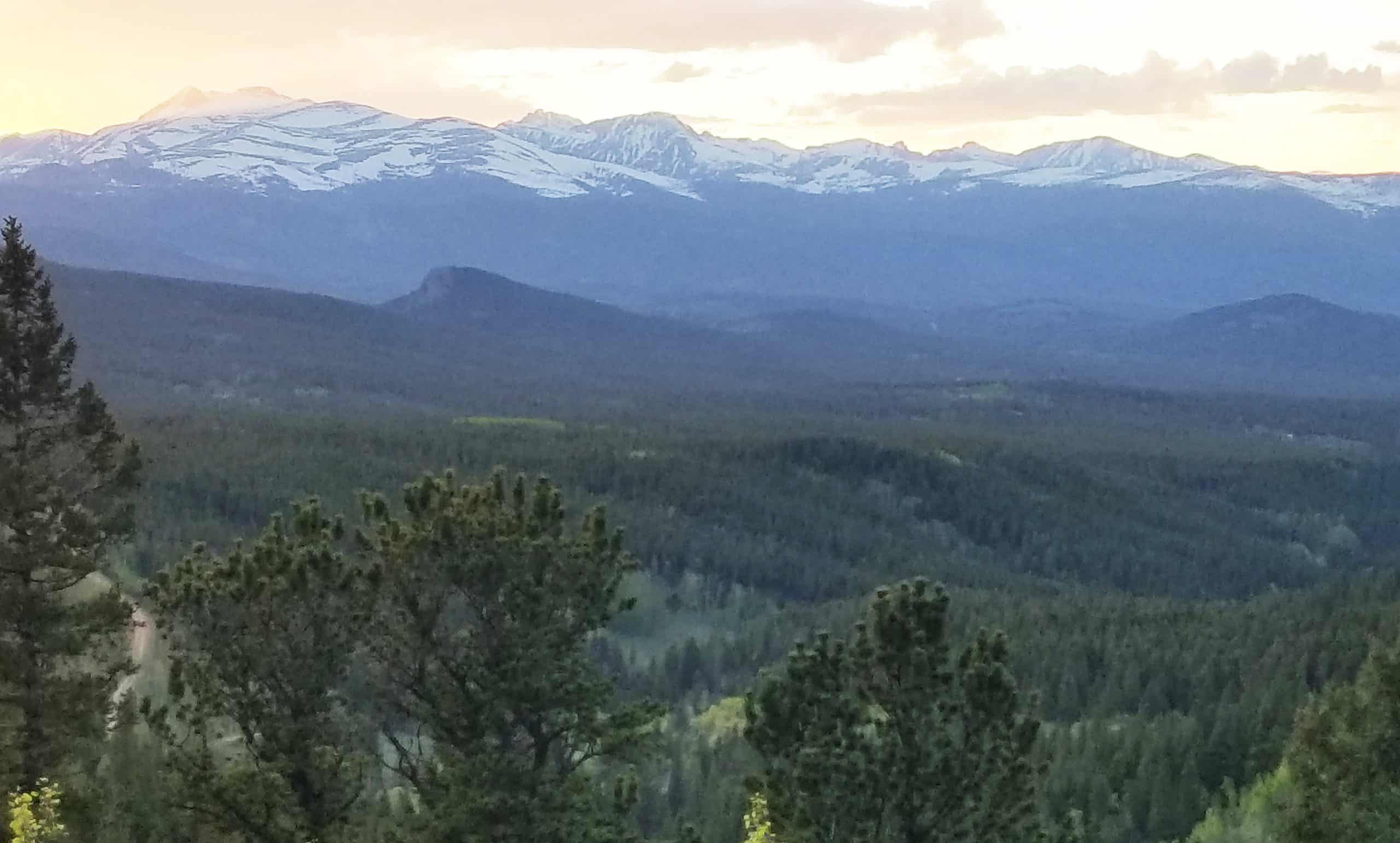 The decision to leave a narcissistic abuser is often hard won. Targets who have been subjected to gaslighting, psychological manipulation, smear campaigns and/or physical violence, may feel they have become a shadow of who they were when the relationship with the abuser began. Contrary to widely accepted myths about abuse, abusers rarely choose weak targets. Where is the challenge in that? They are far more likely to choose a strong target and root out their vulnerabilities. An abuser will then work tirelessly to exploit their target ‘s achilles heel(s), weakening them over time. It’s usually when a target is at their lowest that they make the monumental decision to face the truth and leave the abuser. Narcissists cannot tolerate rejection and abuse is likely to escalate, so moving forward mindfully is crucial.

If physical safety is threatened, the target should leave immediately and discreetly. But if time is not of the essence an exit strategy is recommended. The number one block to leaving an abuser is lack of money. Abusers often control the finances, so a target is unable to leave. This can look like; controlling bank accounts, tying up funds in investments, or creating insurmountable debt.

Where money is concerned the target has to make decisions that are right for them. Sometimes it’s best to walk away, leaving combined assets behind. If possible, store enough money to get away, either incrementally or by closing a joint account. Dissolving marital assets prior to filing for divorce is rarely an issue in family court. Because family court is flexible, a settlement later may include reparations of some kind, but no one is going to jail for closing a joint account. It’s important and acceptable for a survivor of abuse to put their immediate needs first. Once divorce papers have been filed no assets can be liquidated.

Finding a lawyer who will not add fuel to the fire in a divorce with a narcissist is a challenge. The narcissist is likely to put on their most charming and reasonable facade, while the abused may appear; confused, angry, emotional and dishonest. These appearances are the result of years of gaslighting and abuse. In a perfect world, lawyers specializing in family law would effortlessly know the signs of relational trauma. Unfortunately, the reality is usually the opposite.

Judges and lawyers in family court are skeptical of all reports of abuse, especially abuse that isn’t documented. Bringing diagnostic literature to the court’s attention will backfire and the abuse survivor is likely to be accused of smearing the abuser. Although not all family court clergy are bad actors, it’s important to be realistic about the purpose of family court. Family court exists to create career opportunities for lawyers and judges. Family courts do not exist to serve the needs and best interest of families and children.

Perjury is a crime in every other court except family court. Abusers are likely to submit bold face fabrications during the divorce process. If these stories are shown to be false, they rarely receive consequences. Therefore, spending time and energy disproving every smear is not only pointless, it usually plays into the hands of the abuser. A narcissist will use lies to evoke an emotional response as a distraction to further manipulate the target.

The solution is to start practicing gray rock communication immediately, responding only to the business of the divorce, while deflecting and de-escalating attempts to elicit drama. For example; The narcissist submits a four page document, detailing all the ways the target is unreliable, unstable, or apathetic to parenting, describing events that occurred during the relationship that are false, exaggerated or leave out the abusers role in said events. The response should be something similar to, “I disagree with my partner’s version of events and I propose (insert survivors plan here).” Avoid responses like, “My former partner’s accusations are all lies and in truth they were the ones who created all of the circumstances they described…(insert traumatized verbal vomit here).” This will also backfire.

Abusers rarely abuse when witnesses are present, but if this is the case the survivor’s lawyer should be informed witnesses exist. If abuse was brought to the attention of law enforcement, documentation can be brought to the lawyer’s attention. Bringing evidence of domestic abuse to sway parental rights is often frowned upon and perceived as “using children to elicit revenge.”

A survivor of abuse should never willingly allow the abuser to see their vulnerabilities or reveal what they value during a divorce. The desire to keep one’s children safe, sole custody of a pet, a business venture, or a priceless family heirloom, only have value to the abuser if taking it away causes pain to the target. If the target claims to value something else, the abuser will put all of their energy into taking what the target pretends they will suffer from losing.

For example, if the target wants to keep the children safe and does not care about spousal support, they will put emphasis on seeking spousal support, and less energy into pursuing parenting time negotiations, at first. Once the maximum amount of support has been calculated and revealed to the abuser and their counsel, the target, through a lawyer if possible, can negotiate less money in support for more time for kids away from the abuser, without disclosing the abusive personality of the narcissist as the reason for the negotiation.

Because negotiations prior to a divorce occur behind closed doors, generally with only attorneys present, the narcissist can continue to smear their target to their followers and enablers, fabricating the details of the divorce. As long as the abuser can still save face to the outside world, and likely appear to be the victim to family and friends, they are more likely to negotiate. A narcissist is likely to see a courtroom as a threat to their power and/or a stage on which to perform. Making agreements outside the courtroom, using court dates as just a stamp of approval for prior agreements, is the safest move.

Grey rock is the communication method advised whenever speaking with a narcissist is unavoidable. When divorcing a narcissist, avoiding all conversations that would occur without representation or witnesses, is preferred. Talkingparents.com and familywizard.com, offer a free communication app that saves all conversations and be accessed by the courts if necessary. This service is a must for survivors of abuse with children, during and after the divorce. All communication should go through one of these services when co-parenting with an abuser is court ordered, as it often is.

For more information on healing from narcissistic abuse visit:

(Originally published in the January 16, 2020, print edition of The Mountain-Ear.)