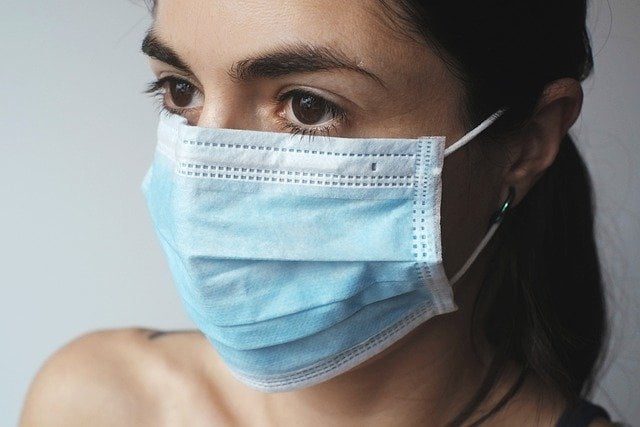 How Narcissism is Impacting The Pandemic and Our Relationships

The Pandemic has had a major impact on our financial and personal lives. This wide-scale disruption to our way of living, and behaving, is new and daunting. As a result, many of us have begun following the health guidelines and safety regulations put into place by our government.

But, what about the people who aren’t following the rules? Some people are capable of thinking about the greater good and the impact their actions have on others. However, there is a minority of individuals, known as narcissists, who refuse to follow guidelines and have even put people’s lives in danger.

According to Ramani Durvasula, Ph.D. , in her article about narcissistic entitlement and hypocrisy,  she knew we would have an issue flattening the curve. This is because narcissistic people have a set of personality traits that makes it difficult for them to comply with a quarantine.

Typically, narcissists have a lower threshold for empathy. If the virus does not directly affect them, they won’t want to be inconvenienced. They might say things like “why can’t I go out I’m not at risk”. They could also say things like “it’s not my problem I have a life to live”.

Other characteristics of narcissists include entitlement and hypersensitivity. Entitlement is especially noticeable during the pandemic. Narcissists think they are entitled to more supplies at the grocery store, preferential treatment, a free pass from quarantine, and even testing and vaccinations when they are asymptomatic.

In addition, they might even display signs of hypersensitivity and claim that the world is out to get them. In their mind, the pandemic is a plot to ruin them. As a result, narcissists’ emotions can come into full force. Oftentimes, this manifests itself as rage towards the people closest to them. It might also display itself as arrogance or blame placing on other individuals.

As we are all locked down, though, these narcissistic traits can be highly damaging to personal relationships. The narcissist no longer has an outlet to control the world around them. They can’t go out as much, they feel like they are being attacked. And, this can spell trouble for the people close to a narcissist.

Mental and physical health can suffer due to the actions of a narcissist. Especially if the narcissist thinks they don’t have to follow health regulations. When a narcissist does not comply, they are putting the community at risk, and the people they live with at risk. In addition, emotional abuse and outburst can further hurt the people around the narcissist.

Impact On The Curve

This is not just a theory, though. We can see the effects of this personality type on display in California. Despite warnings from the local government, and regulations put in place, many people just don’t think the rules apply to them. In short, the pandemic is on the rise in California because many people are only thinking about themselves and their needs. So, more people die each day and the lockdowns are being prolonged.