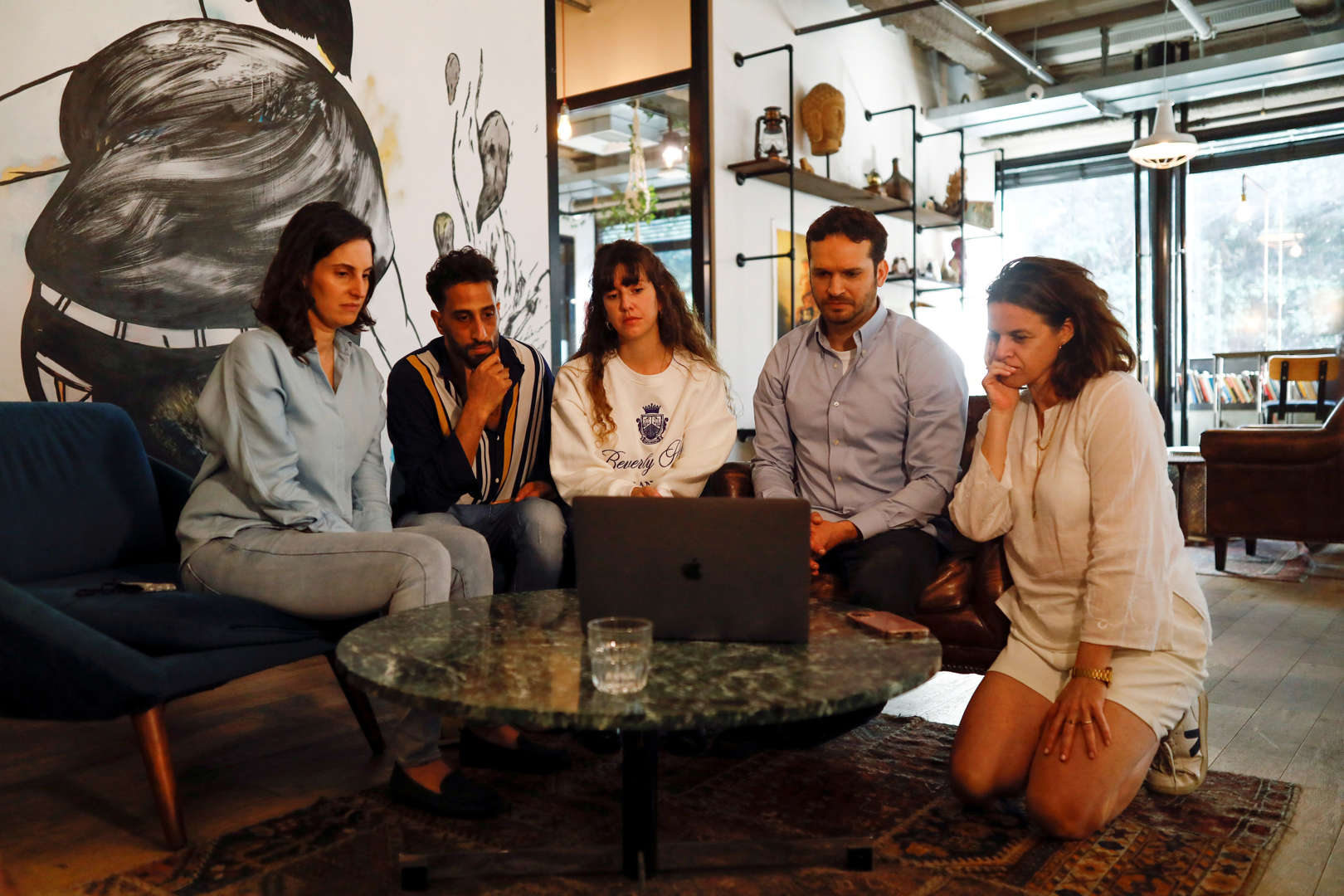 JERUSALEM (Reuters) – “I was Michal Sela,” the dead woman says, looking straight into the camera. “In 2019, I was murdered by the man who was my husband, the killer Eliran Malul. And today, after I lost my life, I call on you: Listen to my voice.”

The video is part of an Israeli public education campaign that uses artificial intelligence technology to bring five murdered women back to life, to warn others how to protect themselves from abusive relationships. 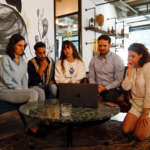