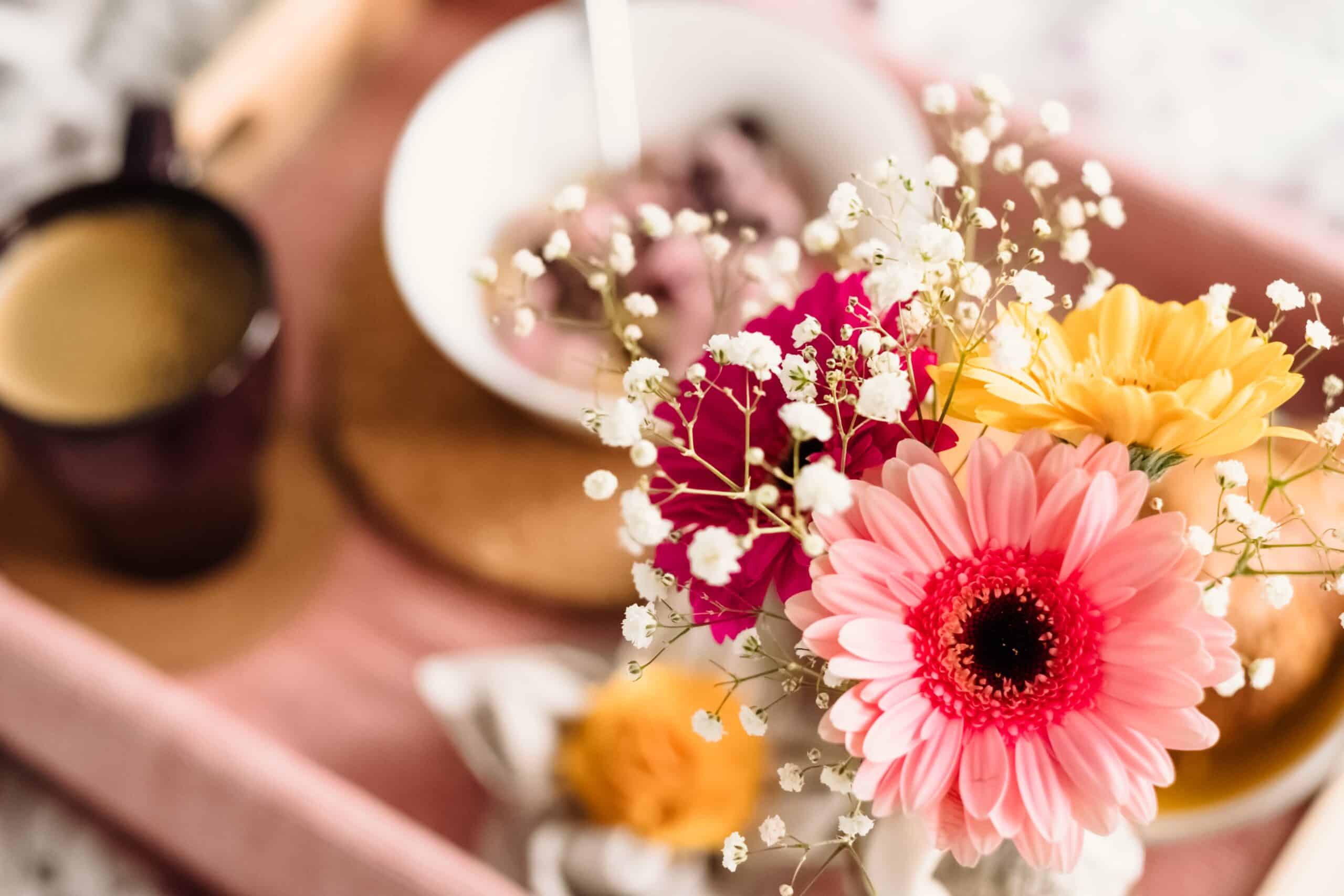 Meatless Monday is a global trend that inspires people to eliminate meat from their diet for their health and health of the Earth. Eating plant-based foods and less meat will prevent you from different chronic diseases as you know.

Eliminating meat once a week will make the action that we take on Monday give you the positive energy for the whole week. Starting your Monday with less meat and more fruits, plant-based meals, and vegetables can encourage people to eat less meat for the rest of the week. 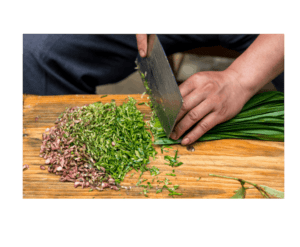 The History of Meatless Monday

Meatless Monday aimed at reducing the overall consumption of meat for human health and health of the environment. This movement started in World War 1.   The US Food Administration encouraged people to reduce  the main staples of their diet. Interesting fact It was started on Tuesdays, not Mondays when Americans were asked to reduce meat consumption in their diet. The trend came back in Wold War 11. For the same reasons. To help the war effort and the soldiers. 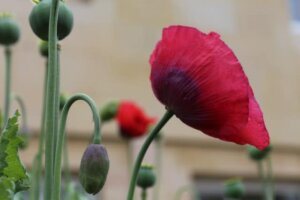 When World War 1 started having an effect in the US, citizens of countries like France and Belgium were already starving. Farmlands became battlefields, and farmers become soldiers. Citizens were struggling for food and wanted help for US soldiers.

At that time, they raised the slogan, “Food will win the war.” Then, the first campaign’s administrations asked the citizens to cut back on meat, wheat, sugar, and fat on Tuesdays and cut off the wheat on Wednesdays (Wheatless Wednesdays).

This campaign started not only in homes but also in hotels and restaurants. New York hotels managed to save 96 tons of meat in just one week. 11 million American families take part in Meatless Mondays and Wheatless Wednesdays.

It has become popular to reduce the meat and add vegetables.

Plant-based meats in diet have also come to be the norm.

The trend is more popular among people than you expect. This campaign relaunched in the late 90s during the genesis, and early 2000s to cut back on meat.

Vegetables are becoming the centerpiece on the plate away from a side dish. Today, there is increasing knowledge of the benefits of adding plants in diet either for one day a week or according to the choice. A vegetarian diet is becoming a trend in people who want to live a healthy and active life. 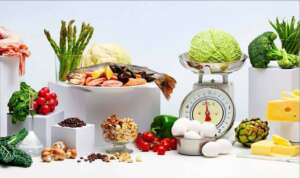 Environmental and health concerns are major issues for activists and governmental groups. The motivation behind food sources is increasing day by day that now fast-food restaurants are also providing organic food with non-GMO and plant-based ingredients.

Instead of just improving your health, it also conserves water and land resources. A benefit to you, your health, and the planet.