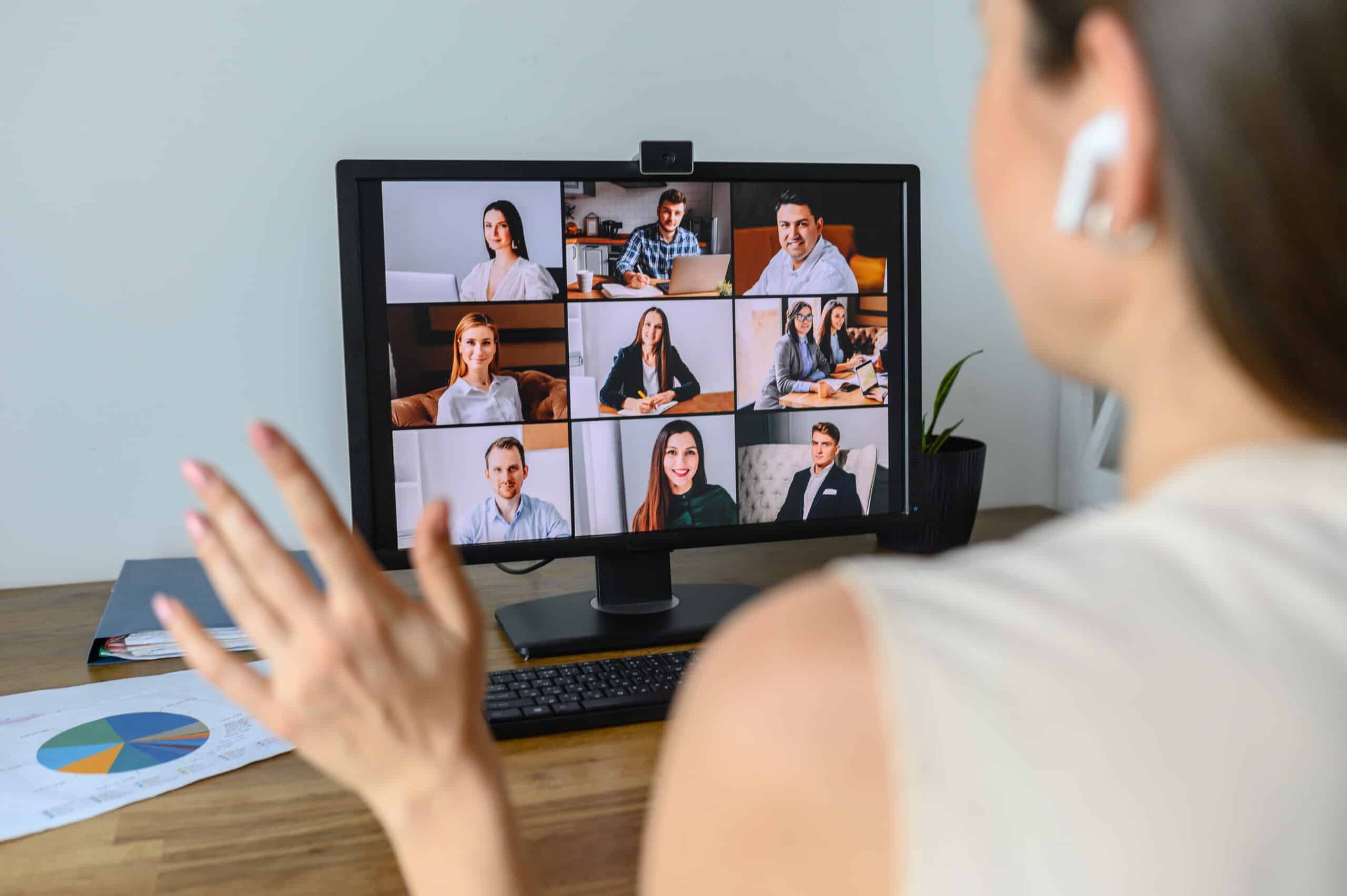 Wake up, turn your alarm off, and start scrolling. Our social media timelines have become our daily news source, a connection to our loved ones across the world, and a lifeline. Social media has transformed from a useful tool to a necessity. As new outlets and platforms pop up daily we are continually learning about these social networks, as they are learning from us.

Understanding technology has become a basic skill, with primary schools even including typing, and technology courses into their core curriculum. Digital literacy, or the ability to use and understand technology, has never been more important. With the digital world rapidly growing and our dependence on it following suit, it’s important to be well-informed and keep up on your digital literacy to use these apps and gadgets safely and effectively.

One of the most important aspects of being digitally literate, is understanding the limitations of technology, and more importantly the dangers. Your digital footprint is an important thing to take into consideration when utilizing the internet, and does not just apply to social media pages. Your digital footprint is like a digital shadow that traces the sites, applications, and searches you frequent and perform while using any digital platform (smartphone, browser, etc.).

The lurking danger that surrounds internet and social media use has been a hot topic in current events lately, leading to many discussions and even documentaries that have been created to highlight the danger and potential implications of not being digitally literate. One of these such documentaries, The Social Media Dilemma, which was released by Netflix in 2020, gives an in-depth account of how major media companies, such as Facebook, Twitter, and other technology giants, use our digital footprint to manipulate the information given to us on these sites. This film starts with introducing the viewer to an array of interviewees, as well as the companies they had worked for and their respective roles. As we are introduced to these individuals we receive a better look into the inner workings of giant technology companies with an emphasis on social media. The film states that social media is “a useful service that does lots of good with a parallel money machine.” Though the firm producers make sure to acknowledge the benefits of the rapid growth of social media, they use the film to dive deep into the dangers and drawbacks of the these platforms. Former big tech employees explain how our online behaviors are tracked and recorded in order to be sold for advertising or political profit. This tactic, though profitable, leads to an increase in extreme beliefs and ideologies, as well as circulation of “fake news”, a topic the film touches on quite a bit.

Surveillance capitalism and data mining are two terms that appear throughout The Social Media Dilemma and are key terms to know and understand to be digitally literate. Surveillance capitalism is the practice of taking user data and selling that data to different advertising and technology companies. This allows companies to track user’s interests and provides a more holistic view on what advertising strategies work best for each individual consumer. Data mining, in technical terms, is the process of extracting applicable data from a larger group of raw data. In layman’s terms, it is the process of analyzing trends in large data groups. Many times surveillance capitalism and data mining work together. The Social Dilemma focuses less on security as it relates to identity theft over the internet, and more so on security as it relates to mass manipulation. As director Jeff Orlowski stated, “There’s so much at risk and so much at scale, the way technology is designed.”

As The Social Media Dilemma takes us through a dramatization of a family’s struggle with technology in their home, as well as sitting us down for interviews with major tech companies giving us an inside view of the back-end of things, we are left with a better understanding of the increasing power of technology and how it can be used to subtly control the users.