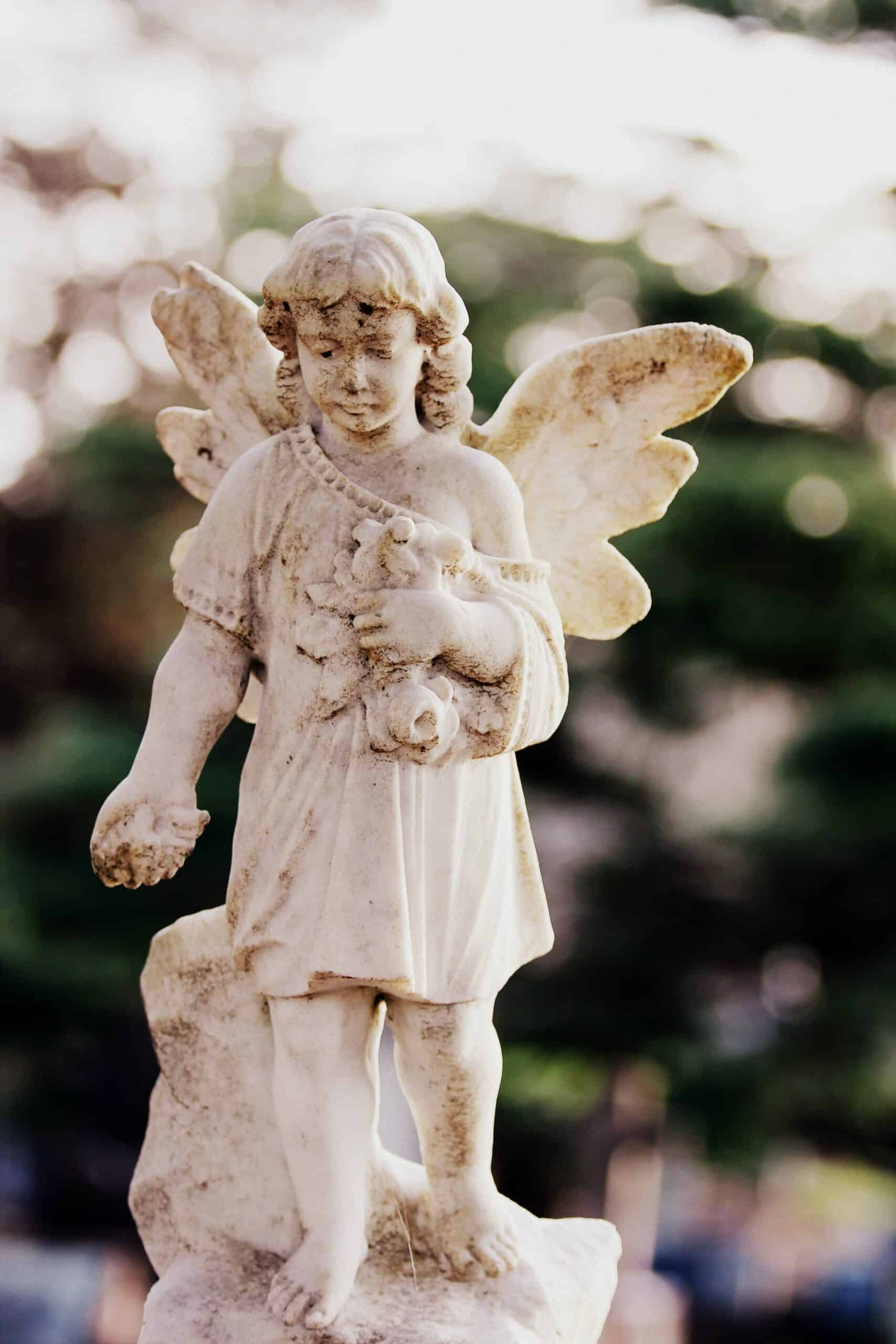 Many situations in life can lead to pain, depression or sadness. In your life, you will experience grief at some moments. It could be due to a breakup or a death in the family. Whatever the reason, we recommend that you read the following article where we offer some tips to overcome the five stages of grief.

The most well-known theory about how we deal with death is the Kübler-Ross model. You may have heard of it as the “Five stages of Grief. This theory suggests that there are five different stages people go through when dealing with death,  of a loved one   on .  Kübler-Ross’ studies became very popular and were often misinterpreted, probably because they were not always explained accurately…

When you go through something very difficult or painful, you are probably going through the following steps:

Denial means denying or ignoring death when it is near. It can happen in the full sense (“I will not die”) or in a partial sense (“I have cancer, but it is not so dangerous”). Denial is your ego that takes a defensive stance.

Your mind is trying to find a way to maintain your well-being, even if this is a situation where it is powerless.

Anger is an emotion that comes up when we have to face an obstacle. After being told terrible news, it is common for our bodies to try to resolve things through anger. Anger one experiences can have many sacrifices or goals, including yourself, your doctor, or even God.

When you have realize that anger cannot solve the problem when you start the negotiation process. You desperately ask for fate or some divinity to make death disappear. It is quite common for people to become “docile” out of a hope that they will live longer by being good. For example, they will follow their medical prescriptions to the letter.

Depression occurs when the illness gets worse, or when the awful reality becomes clear. You fall into a severe depression because you feel profoundly powerless. But on the other hand, this deep sadness means that you will waste fewer resources on an unsolvable problem.

Once you have left that feeling of powerlessness, you move on to a much less intense, much more neutral state of mind.

But that does not mean you do not still have your moments. When you are in the acceptance stage, you internalize everything that happened and lift your head up and look forward to the future. You can also begin to interpret the meaning of the loss without blaming anyone positively.

1 thought on “The Five Stages Of Grief.”