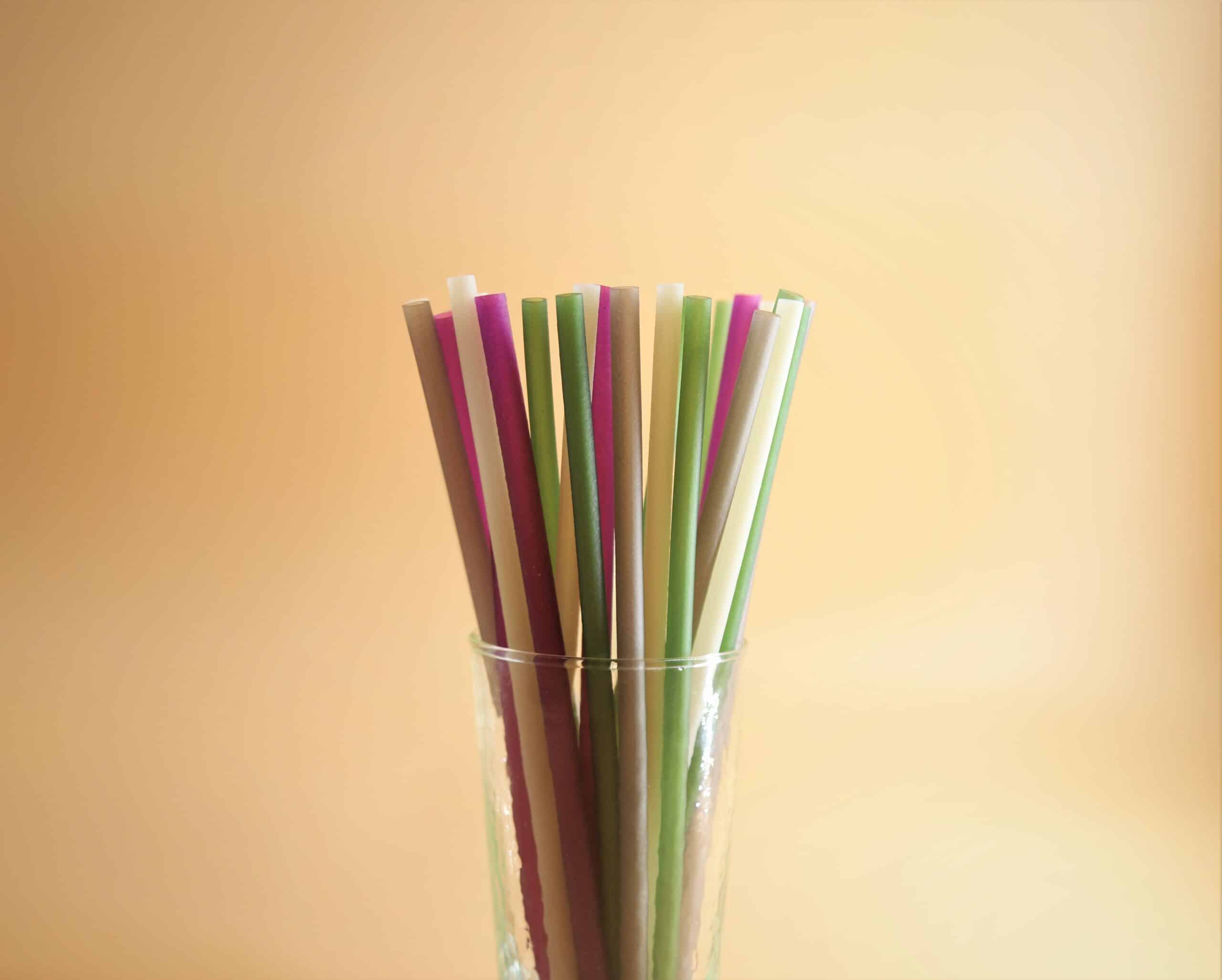 First, the narcissist/ sociopath is an emotionally immature person. S/he lacks the tools to see behind an emotion.  s/he cannot understand the emotion. The narcissist projects his/her emotions and twists and turns things until it fits into his/her narrow worldview and matches how s/he feels.

A Narcissists/ Sociopath person changes opinion, behavior, and feelings according to a given person and or a given situation.  They hide behind a twisted logical reasoning; making others believe that they must be perfect: that they must never change. They spread made up rumors about people.

The people who follow the narcissist/ sociopath and refuse to see their rhetoric are called flying monkeys. The Narcissist is adept at using people. Keeping people around who see the narcissist as kind or nice is key to their survival. Flying monkeys are happy to spread the rumors without thought to the ‘victim’.

When they sense their relationship is in danger, they make more “mischief”. But if they sense someone is on to them then they fly into the rage. S/he will start many misconceptions and will be very criticizing. Words such as s/he is crazy or unstable. They take on the role of victim to gain compassion (excessively ill, difficult “environment”, heavy workload, etc.). They say things that appear logical and coherent while their attitudes, behaviors, and lifestyles say the opposite.

Narcissists/ sociopath use other people’s moral and ethical principles to satisfy their needs. A Narcissists’ person will never admit fault.  Caught in a lie they will suddenly change the topic during a discussion. They use flattery to make us happy, and they give presents. They resort to lies to get the truth out (instead of asking outright), distort, and interpret. Blame shifting and projecting are in their arsenal. You may be surprised to hear how others think of you.

Narcissist’s sociopath/relatives often fall into the trap of explaining themselves. When you decide to leave the narcissists/ sociopath person, they become more active. Usually, the narcissist / sociopath has other sources of narcissistic/ sociopath access. If you were the main source, as in a spouse, a child, or someone else very close, the narcissist/ socioppath will go through a process of missing you. They may reach out and try to convince you that they will change. They may try to stay connected to you or stay in your life. However, this only lasts for a short time. Don’t think you drew the short straw, this happens to many people.

How to help yourself:

The most popular method to help yourself is called: “Gray Rock”. This is because a gray rock is easily blended into an environment – yet, it is strong. This is used against a narcissists’ personality.  This way you can maneuver out of a situation with a narcissist. Keep it as a tool in your quest for self-preservation. It saves on your energy and lets them wind themselves up. You just have to change your instinctive reaction to challenge and argue with them to not react at all. To act like a Gray Rock is to give them a no reaction, no anger, no argument– nothing.

Think of this game:  Gray rock method is like playing the game freeze! When someone yells freeze you don’t move, but only for your face. Show zero emotions on your face. You are not happy, you are not mad, you are not sad. You are just there. Furthermore, you give the Narcissist NOTHING to feed off. You give yes or no answers, and you don’t give full sentences or explain yourself in any way.

If you meet him in person, avoid conversations other than necessary facts. When he tries to press your buttons for a reaction, take a deep breath, and give him nothing. It is difficult at first but necessary for him to be forced to give up and look for a new victim elsewhere.

Remember narcissists’ are looking for attention, positive or negative. When they are emotional, bragging, lying, complaining, throwing fit, or whatever, you must not react. Practice responding in a calm and even manner. Don’t act shocked, impressed, scared, or hurt. Give as little information about yourself as necessary. If there is no need for a response, do not give one. Walk away. Ignore them. When you consistently respond in this way, they will (hopefully) lose interest in you.

Do not make the mistake of trying to have revenge. Just like someone who has nothing to lose. S/he will make you lose.