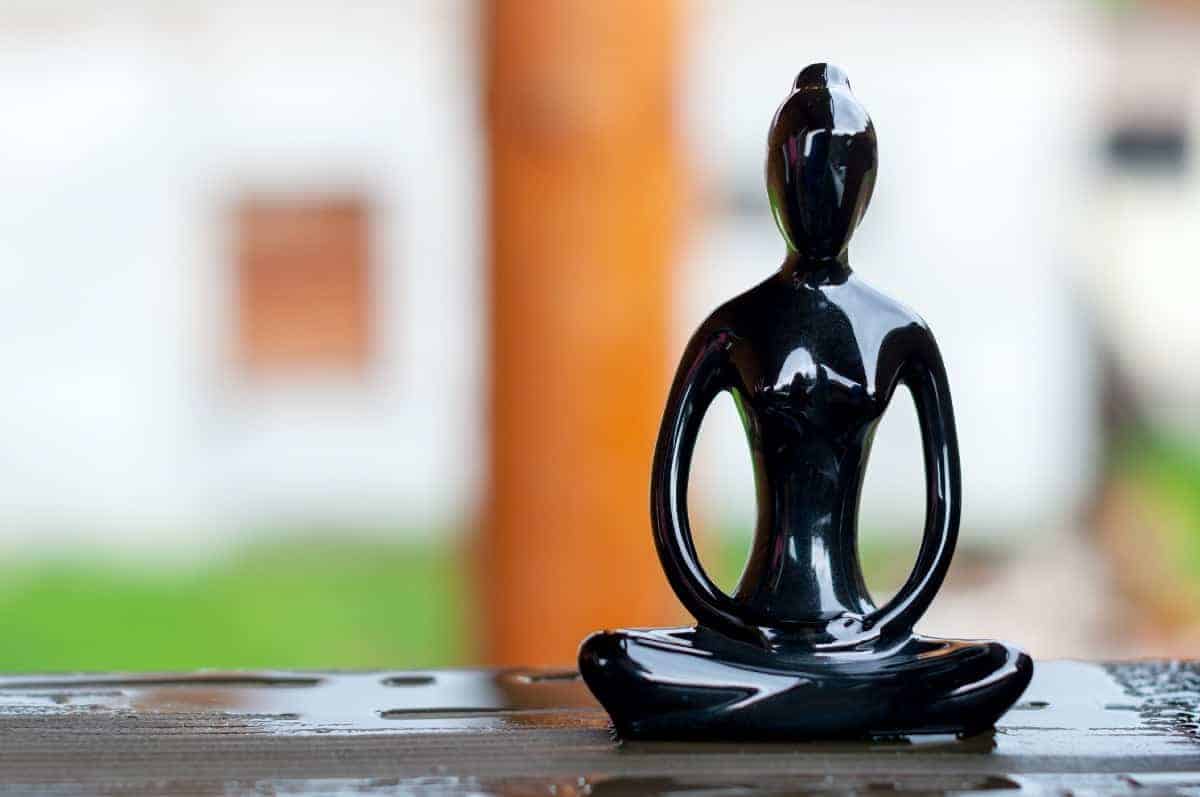 Meditation is an activity that many people practice, and it has been shown to have numerous advantages for those who do it. There are numerous types of

Some of the most popular has been those from the Eastern tradition. And one of them, originating from India and which in turn serves as the basis for other current practices such as mindfulness, is Vipassana meditation.

So, What is Vipassana Meditation?

Vipassana meditation is a type of Buddhist meditation (albeit of Hindu origin) The tradition was rediscovered by the Gautama Buddha after centuries of loss. It is one of the oldest known forms of meditation, and it is based on purification and individual transformation through self-observation. In fact, Vipassana means seeing things clearly or as they are.

This type of meditation is based on the empowerment of concentration and attention to our being. It focuses first on breathing and then deepening the sensations of the body and mind. Keep in mind that this meditation. It has relaxing effects on those who practice it. It helps the connection between the body and mental processes.

This is how to practice. To begin with, the person sits on the floor, initially with his legs crossed and his/her back straight (you can sit in a chair if you prefer). It is not essential to close your eyes, although it facilitates the process.

Then you should start trying to reach a state of calm, through breathing.  Focus on following the airflow when inhaling and exhaling and the sensations it generates. Trying not to stop at outside influences that may be distracting. Do not force your breath, but focus on observing how it occurs. This process is known as anapana, and its main objective is to sharpen consciousness and calm our minds.

Once this is done, little by little, we will be noticing the sensations, perceptions, thoughts, and emotions that surround us, being important not to focus and work on them but simply observing how they arise and pass.

Focus on each body part, without doing anything. There is no judgment, not even labeling or reflection, just observation. It is about witnessing what goes through our mind and body without interfering with it. This aspect is much easier to say than to do. If we stop observing to act on any of the elements.

Behind the body comes the mind: we can observe our thoughts and emotions without judging them, only letting them flow. We can also focus on what surrounds us, feeling the different sensations such as temperature, light, odors, or touch. In different courses that teach this technique, they also add part of Metta meditation, in which the subject who meditates first cultivates love for himself and then expands it towards others.

The practice of Vipassana meditation generates different benefits for those who practice it. Did you know  it is a type of meditation that has existed for almost three millennia.

At the mental level, those who practice it mention feeling an enhancement of their ability to observe and a higher level of mental peace and relaxation. It also improves anxiety states by allowing you to observe situations more calmly and facilitates an improvement in mood. On the other hand, it helps us to identify ourselves and give a less exaggerated tonality to the importance of our thoughts.

Vipassana meditation is also associated with lowering blood pressure by lowering states of anxiety. It lowers the heart rate and helps us to have better control of the airways. It reduces the sense that we give to pain, both physical and mental, and contributes to knowing ourselves better, what motivates and hurts us, to understand better, and accept our negative emotions.

Vipassana meditation may seem somewhat exotic and strange to part of the population, but the truth is that it is a way of meditating that has generated different techniques that are very popular today. We are, in fact, facing the type of meditation on which a technique today known as mindfulness is based.

This technique, like Vipassana meditation, is based on conscious attention to our body and the present moment, avoiding automatic action. Focusing on the here and now that this technique allows us to be much more aware of our being, and has shown to be useful both generally and in subjects with different problems such as anxiety, depression, pain disorders, post-traumatic stress, and obsessive disorders.