Why Do Narcissists Date Younger Women?

When self-esteem enhancement is the main goal, a younger woman is the answer. 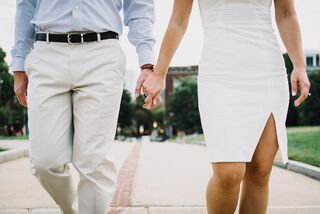 Note: I am using the terms narcissist, narcissistic, and NPD as shorthand ways to refer to someone who qualifies for a diagnosis of narcissistic personality disorder.

What are the benefits of a younger woman for a narcissist?

Younger women are likely to be easier to impress

Old-fashioned gender roles suited many narcissistic men because they practically guaranteed that their mate would be younger, less educated, more sheltered, and have less life experience than they had. All of this automatically granted the male partner a sense of superiority and a degree of control. He could bask in the glow of his mate’s admiring attention and respect for his opinions.

In today’s world, if a narcissistic man dates a woman his own age from his own social class, she is likely to be his equal with regard to education and life experience. She is also likely to have a job outside the home, have her own money, and have a sense of her own professional competence. As a result, she will not automatically idealize her partner or look to him for guidance. She will expect to be treated as an equal.

In our society, youth is a valued commodity. There are few middle-aged Victoria’s Secret Angels or Dallas Cheerleaders. Many narcissistic men believe that walking into a party with a much younger attractive woman on their arm adds to their status. She is not really being valued as a person. She is the equivalent of a new sports car—a possession that will get the admiring attention of other men. Their envy makes his self-esteem rise.

When narcissistic older men date women who are considerably younger, they are usually content to settle for looks rather than interesting conversation. I do not mean that younger women are not as smart as the men, just that being of different generations makes it harder to have shared memories and common experiences.

Jack is in his 60s and his new girlfriend Jennie is about half his age. They were out for dinner with a group of Jack’s friends.

Jack: I remember exactly where I was and what I was doing when President Kennedy died.

Jenny: I don’t think I was born yet!

Later, one of Jack’s friends said to him: She is very pretty. I understand why you want to have sex with her. But what do you talk about in the morning? Her geography lesson?

Meanwhile, one of Jennie’s friends said to her: He is your father’s age and old and boring. Why are you with him?

Although the man may have trouble keeping up with a younger woman, being with her and her friends may help distract him from his own aging. Getting older brings its own narcissistic injuries: loss of strength, virility, or power. Dating or marrying a younger woman can feel like a second chance to experience youth and hold aging at bay for a while longer.

Younger women may be more naïve

Many men with narcissistic personality disorder view attractive younger women as potential status-enhancers—like having a beautiful new sports car. These men are not looking for partners who are their equals. The young women are valued for their ability to cater to their narcissistic boyfriend’s ego and for being young and attractive enough to show off to other men. The moment that the girlfriend stops showering the narcissist with admiration, or becomes less physically attractive, she will be devalued and replaced with a newer model.

Based on a Quora answer.

Elinor Greenberg, Ph.D., CGP, is a Gestalt therapy trainer who specializes in teaching the diagnosis and treatment of Borderline, Narcissistic, and Schizoid adaptations.

And her book: Borderline, Narcissistic, and Schizoid Adaptations: The Pursuit of Love, Admiration, and Safety.

This article was originally on Psychology Today.

What It Really Means to Take Care of Yourself By Dr. Ilene Cohen

7 Research-based Resolutions that will Help Strengthen your Relationship in The Year Ahead Dr. Gary Lewandowski 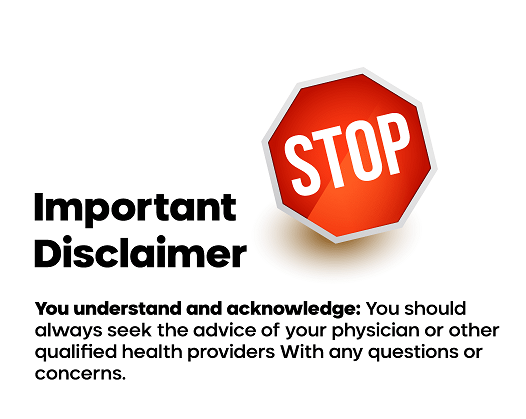