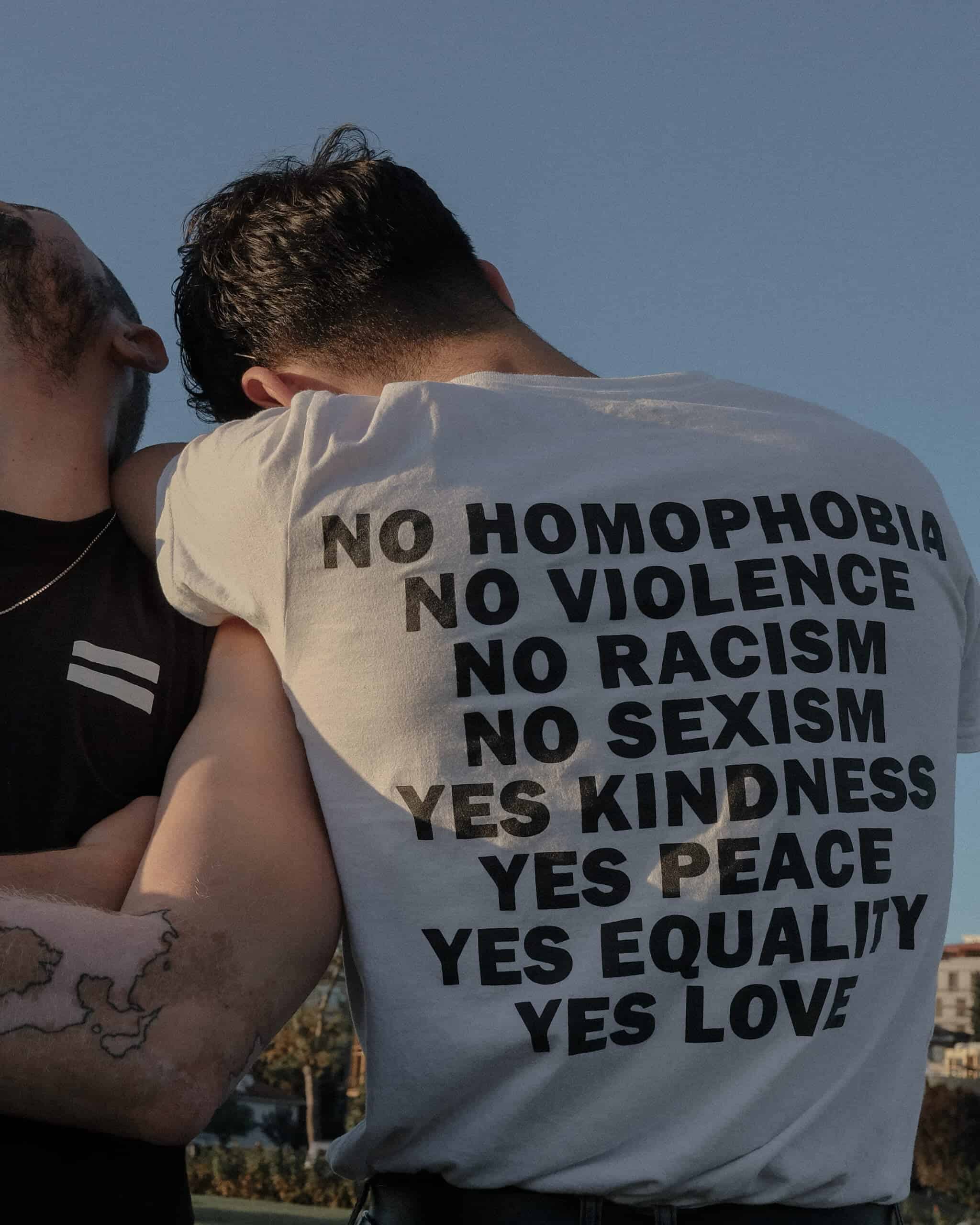 What are microaggressions? Its concept and meaning. A type of aggression or abuse of minimal manifestation based on the idea of discrimination.

Micro-aggression is a concrete and specific action that a privileged person accidentally or purposefully performs against a marginalized person. This is then interpreted as undue prejudice.

The actors of the microaggression.

The person who commits aggression is usually in a privileged or superior situation.

The second person, the one who is attacked accordingly, has a profile exactly opposite to that of the person who attacks: more women than men; poorer than rich; more ethnic than any other race; more than minorities and excluded groups.

Microaggression, therefore, is understood as an act of someone privileged against someone marginalized.

To understand the ​​microaggression, attention must be paid to its two key elements, micro and accidental.

They are very small actions and, at the same time, very little conscious. This produces the possibility of micro insults, micro conflicts, micro assaults, micro whatever, and what the person who commits them has no knowledge of having committed them.

Some examples of microaggressions.

A classic example of microaggression is turning to see a woman as she passes by, eyes focused on parts of her anatomy.

Another classic example is to be condescending to someone, or not paying attention to someone.  Ignoring or talking over someone.

Sexist remarks such as: Are you a woman and know how to change a tire? Awesome! A compliment while mentioning gender.

Micro-aggression is any interaction between people of different ethnic backgrounds, cultures or gender that can be interpreted as a small act of non-physical aggression. Although the actions may seem small, their importance is not, nor is their impact on the lives of the people against whom they are directed.

Anyone who perceives something that makes him feel bad about the behavior of another can assure that he is the victim of a microaggression.

A smile, a comment, a criticism, a body posture, anything that makes someone feel bad will fall within the definition of microaggression.

It is it like a joke or comment that we think is harmless, but in a hidden way, there is a tiny intention [sic] to offend a person – who is usually stereotyped or a member of a minority group.”

A problem of subjective perception.

In other words, the problem lies in the bias that the definition of microaggression: the person who feels it is the one who has felt attacked.

Microaggression is a well-intentioned, but extremely dangerous concept due to its subjective and biased interpretation, which leads to extremes that would hinder human relationships and reasoned discussion