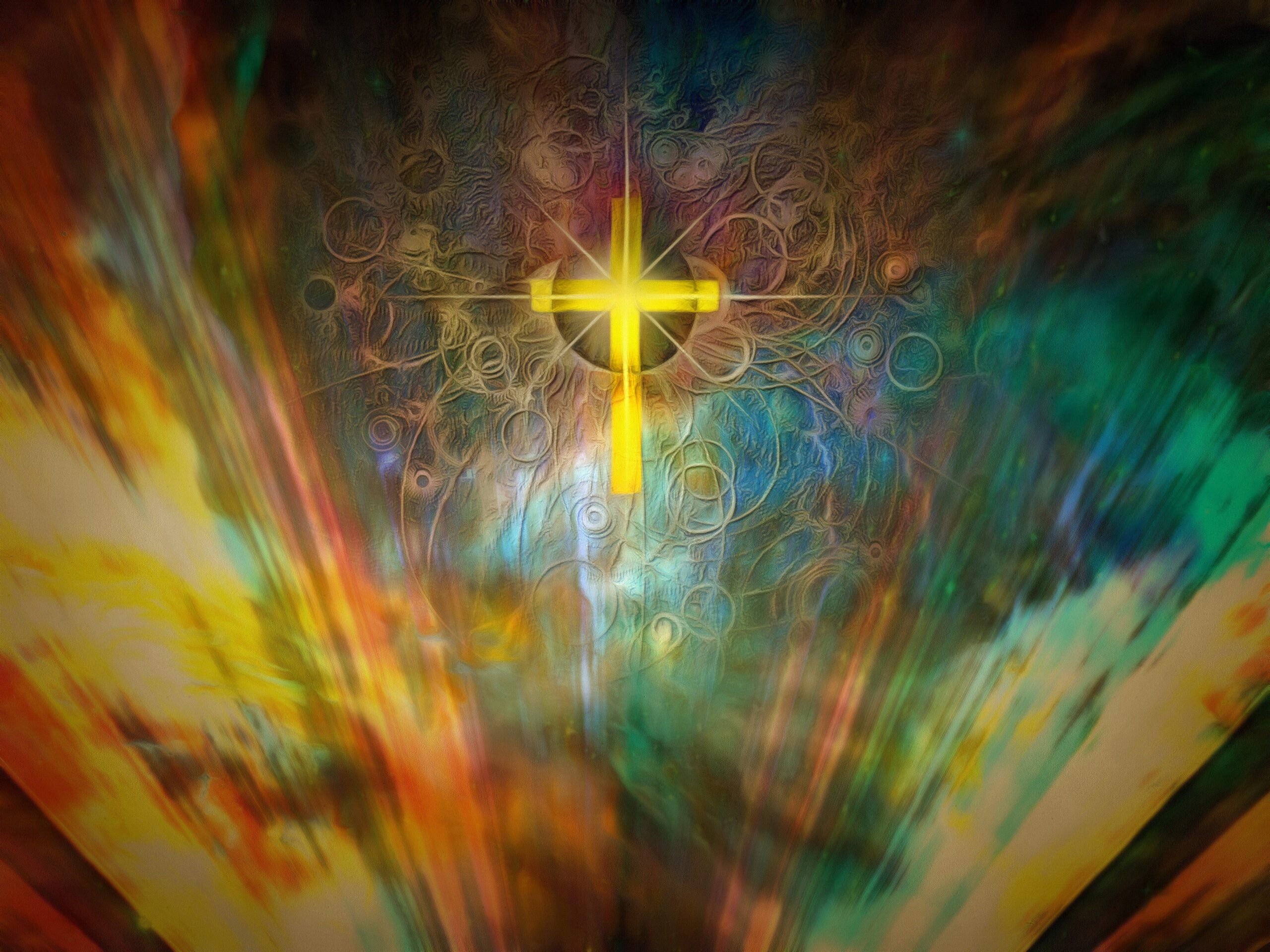 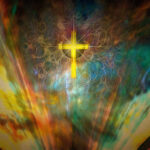 Mysticism is known as a divine connection between humans and God. Although mysticism has no specific definition, some philosophers believe that mysticism is some sort of way to connect with others from different religions and others believe that it is actually the core or the essence of someone’s religion. Christianity however, has its own interpretation that provides or at least try to provide answers for questions related to mysticism and morality, mystical knowledge, etc.

The history of Christian mysticism cannot be limited to just some special mystical experiences; rather, it evolved with time. Early Christianity has the fruit of human consciousness. However, the revelations of prophets played an important role. That’s because they had a direct connection with God and used to get revelations.

After that, towards the end of the 2nd century, the mysticism of the early church began to express itself as the thoughts depending on the traditions of the Greek philosopher Plato and his followers. The most influential of these Eastern Christian Mystics is Pseudo-Dionysius, which emphasizes “The Divine Dark” or the “Negative” approach towards God. By the 12th century, Cistercian and Victorine authors did detail work on understanding human beings as the image of God and the role of love in uniting God and souls. This opened new perspectives in understanding mysticism.

According to Christian mysticism, you have to pass through different phases to get to the state of ecstasy and true mysticism. At first, you need to get rid of the false domination of human the ego, which occurs due to the forgetfulness of God, the soul of the human being must be purified of all desires, attitudes, and feelings. After this dying of self, the soul does the union with God. This union is so complete that the soul loses the sense of any separate existence. Jan van Ruysbroeck expressed this union as the state where no further distinction can be found between ourselves and God. Lastly, what happens is the readjustment of the soul’s faculties. In this punitive life, the soul has the consciousness of the self and the world, along with the sense of union with God.

Christian mysticism takes its stand with the mysticism defined by the other traditions in a way that all points towards “The Beyond That Is Within.”  However, suppose Christianity has to be in a position where it can align with other religions when it comes to mysticism. In that case, it must consider the experiences of its mystics and must not forget the deep history and the dimensions of its mysticism.

MYSTICISM IN ARABIC AND ISLAMIC PHILOSOPHY 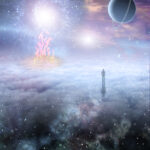 Mans Journey of the Soul

Mysticism has been a common topic in all religions. It is the connection with God. It is the highest state of human beings, and not everyone can reach that state. Islam is among the most prominent religions in the world. The Muslims, believe that the holy book of the Quran is the basic and the authentic guide for our lives. The Qur’anic verse “God is the outward and the Inward” led human beings to explore the concept of mysticism. The Qur’an has mentioned this point several times, that there is a whole world waiting to be discovered by human beings. As believers of Islam, those verses motivated our ancestors, our philosophers from the past, to dig deep into what lies unrevealed. So, we can say that the developments which have been done in the works regarding the mystical perspectives with time happened due to the Islamic philosophy and the other co-existing intellectual traditions.

In Islam, the other term used by our philosophers to define mysticism is Sufism. However, Islam defines mysticism as the combination of two important elements. We don’t just have to have a lot of knowledge and the divine connection while being a mystic, as mentioned by the other religions. Instead, Islamic mysticism has its two essential aspects; Practicality and Philosophy going side by side.

To understand Islamic philosophy, Neoplatonism has proved to be a very significant factor. Neoplatonism explains how everything reflects the single God and how this diversity originated from unity, and how humans are arranged in an ascending or descending order before God. Al-Fārābī is the one who welcomed Neoplatonism in understanding Sufism in Islam. He is also known as the father of logic in Islamic philosophical history.

If we talk about the history of Islamic mysticism, Avicenna (Ibn Sīnā) was the one who believed in the mystical concepts from Plato, Aristotle and Neoplatonism. Along with Avicenna, two other intellectuals played an essential role in history at the same time. There was Abū Ḥāmid Ghazzālī, who refused to agree with any such philosophy about mysticism or Sufism. However, an Ismā‘īlīs philosophy arose at that time, which talked about Sufism and supported this concept.

In the post-Aicennian philosophical Sufism, Rumi has been an important, influential Sufi of the time. Rumi explains Sufism in that there are two types of intellect; Universal intellect, which contains the knowledge about the divine world, and the particular intellect, which has just this worldly knowledge in its scope. He mentions that intellect is gifted from God. If you want to acquire intellect, search within your heart. The spring of knowledge starts from within the human being’s self.

There have been numerous philosophers who gave their inputs to describe Islamic philosophy and the role of Sufism in it. This shows that mysticism is a living tradition in the Muslim world of philosophy. Moreover, the Muslims, go deep into exploring the philosophies of Islam, considering it as our soul’s spiritual journey of unveiling the divine truths upon ourselves.