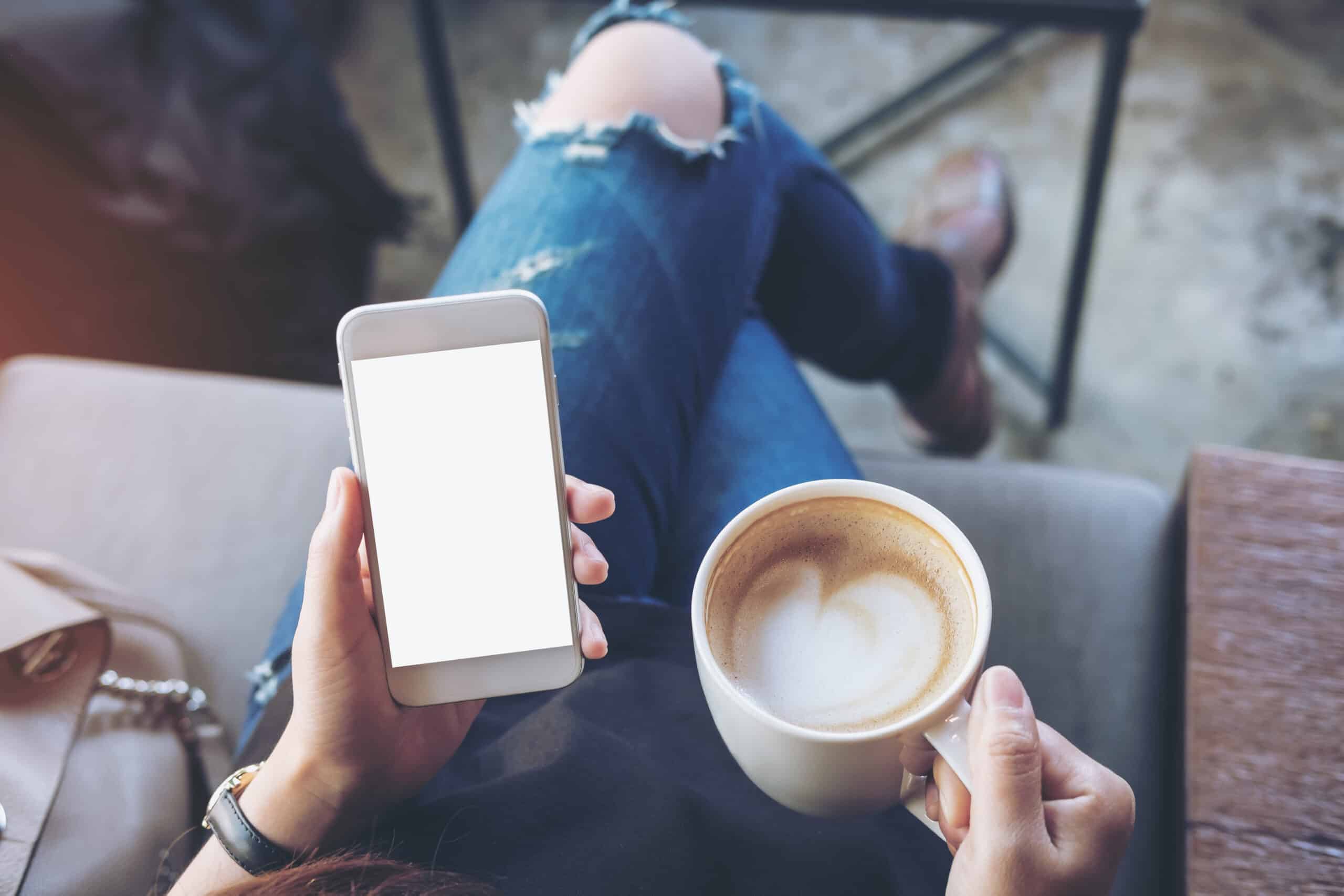 The Men Who Call Women ….

Words have more power than we realize. It can seem harmless to call someone a slut, a bitch  or a whore, there were also references to a farm animal.  But the use of such disrespectful language can change the way a woman view themselves and can  lead to dire consequences. In particular, men should never call women any name other than her given name. Name-calling women  whores or sluts when they cannot get their way is not a sign of a healthy mind

Of course, the word “whore” “slut” “Bitch”, is not anything new. This humiliating words has been around for hundreds of years. It has been used to demean and belittle women throughout the ages. This harmful word has also been said to sexually shame women and compare them to prostitutes. Sexism at its finest.

Today, this word is still being used to harm women, especially young girls and women who have an online presence. Because of social media, what men say has a more widespread reach and impact than it has at any point in history.

So, when men call women by that offensive word, online and offline, there are much more insidious and negative outcomes. We’ll get more into what this means for women, and why you should steer clear of men who call you names such as that in this post.

Our world has rapidly shifted with the introduction of the internet and other online technologies. For the most part, the internet and online culture has been beneficial. For instance, we can now communicate with people from all over the world. We also have more access to knowledge and job opportunities, as well.

Still, these advances in communication and technology do not come without their pitfalls. The lives of all women have been changed by the introduction of social media. Not only are women pressured to conform to unrealistic and harmful body image standards, but they are exposed to harmful and degrading language and actions from men.

Men can now slut-shame women and call them derogatory names with little accountability. Men can even generate fake nude photos of women with the use of AI systems. In the past, it was harder to defame and harm women. This has all changed with Artificial Intelligence creating fake photos and men shaming women with their language. When men cannot have the women they want they start the rumor mill  to harm.

Online profiles can be made anonymously, and young girls and older women can be called whores, bitches, c*** by people who have a deficit In humanity.  A startling and tragic, example of this occurred recently in Houston, Texas. A young teen was harassed online by a group of three people. Two of the bullies were female and one was a male the victim rejected.

The young girl named Mareja Pratt was targeted and stalked and called a whore for months. Her online bullying resulted in a real-life confrontation, which led to the death of the victim. She was shot and killed by the man who called her a whore, and the other two women who participated in the online bullying were also present while she was killed.

Not all situations of online bullying are as extreme as this one. Still, young people are vulnerable to the things that are being said to them online, as are women of all ages. Each year, many girls end up trying to harm themselves because of the names they are called. Slut-shaming has a big effect on women in particular.

When men call a girl a derogatory word she can be ostracized and made fun of further in real life. Especially if other people see that she is being called this online. Really, situations like Ms. Pratt’s and other tragedies are clear evidence that men should avoid calling women whores, ho’s, bitches, cunts  or sluts. It also shows us why women should stay clear of men and other people who call them any of these disrespectful names.

Why You Should Stay Away From Men That Call you Any Disrespectful Names.

The words “whore, slut, bitches, c**” and other sexual words  should not be used for a range of reasons. Not only are the words harmful to women’s self-esteem and physical safety, but it shows the character of a man. Men who use this word do not respect women. In fact, anyone who uses this word is someone you should away from.

It’s easy to brush off this word, especially in a culture that often demeans women sexually. Still, you want to respect yourself and be with someone that respects you. It is hard to cut ties with people, but if you want to protect yourself and your mental health, we recommend steering clear of men who frequently call you a whore or a bitch or a ho or asks you about your sex life.

The use of these words is a major red flag. In fact, if a man calls you this early on in a friendship or a relationship, this could be a good thing. Then you know that they are not worth your time and energy. It’s a lot to take in, but consider the impact of these words on yourself and other women as you decide who to let into your life.

You deserve respect just as much as any man!