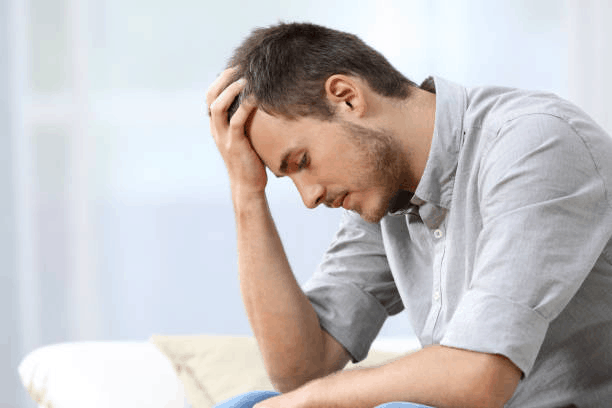 Feelings of doubt, inferiority, anguish, and even depression are some of the consequences of gaslighting, a type of psychological abuse often invisible in a relationship, which is based on making the couple doubt about their speech or even about their own emotional stability or mental by manipulation. It reaches its maximum expression in phrases like ” you are crazy, “which are significant signs of the abuser, and that always appear in gaslighting situations.

Some still think breaking up with the person who is constantly pounding you is easy. Well, we are sorry to say that when your partner makes you feel this way, it is not so simple. Unlike other abuses, emotional abuse is much more difficult for those who suffer it to detect. Above all, in terms of time and quantity.

Also, this late identification will make those who suffer from it not recognize it because they are trapped in a toxic relationship that is difficult to get out of. Chances are everything that we are telling you is familiar, so read on and see all the dark corners that gaslighting keeps.

Origin and explanation of gaslighting

Gaslighting is a type of covert violence characterized by trying to distort another person’s perception of reality in order to start doubting themselves. The term ‘Gaslight,’ was used in 1938, in a play, which later advanced to Hollywood in film format. The discussion focuses on psychological abuse. Its main character is a man (although they can also suffer it) who tries to convince his circle of friends and his wife that the latter is crazy. To achieve this, he strives to hide objects such as knives or pictures, and even lowers the intensity of the lights. When the woman tries to verbalize it, he denies being the author of the actions, making her believe that she has a problem in her head.

Even if it doesn’t reach that level in real life, the so-called ‘gaslight’ can still occur constantly in a relationship, even if we don’t realize it. It could happen that the person who incurs gaslighting is not aware of it either, but that it is their way of protecting themselves in an argument. As we say, it is difficult to identify gaslighting in time. The main problem is that whoever suffers it, begins to believe whoever exercises this abuse, and begins to doubt their criteria and way of thinking.

This ‘practice,’ to call it somehow, takes place especially in couple relationships, but not only in them, but also in relationships between friends, or at work.

Experts in this type of abuse will also implicate your social circle through lies and manipulation. Perhaps your friends will not only take their side, but some will even turn against you or tell you that you exaggerate. And even if it isn’t, the person who is gaslighting you will leave it for you to believe.

Signs to detect that you are a victim of gaslighting

Recognizing that gaslighting exists is the first step, but there is more. Therefore, we will offer you the characteristics that work as a common factor and that most victims suffer.

How to get out of gaslighting

You must trust your intuition. If you feel that something is wrong, it is best to be alert. A critical point to keep in mind is communication, an essential element of the couple that usually disappears in these situations. Do not blame yourself, if the communication fails, the responsibility lies with both of you. So stop apologizing.

Also, you should not seek your partner’s approval because you will end up getting tired. You are as valid as him or her to talk about everything that bothers you without suffering criticism for it. Remember that no one decides how you feel, nor can they judge if your feelings are real or not, so do not ask for forgiveness for being sensitive or for being sad. Escape from gaslighting. And trust me, once you do, you will feel better.