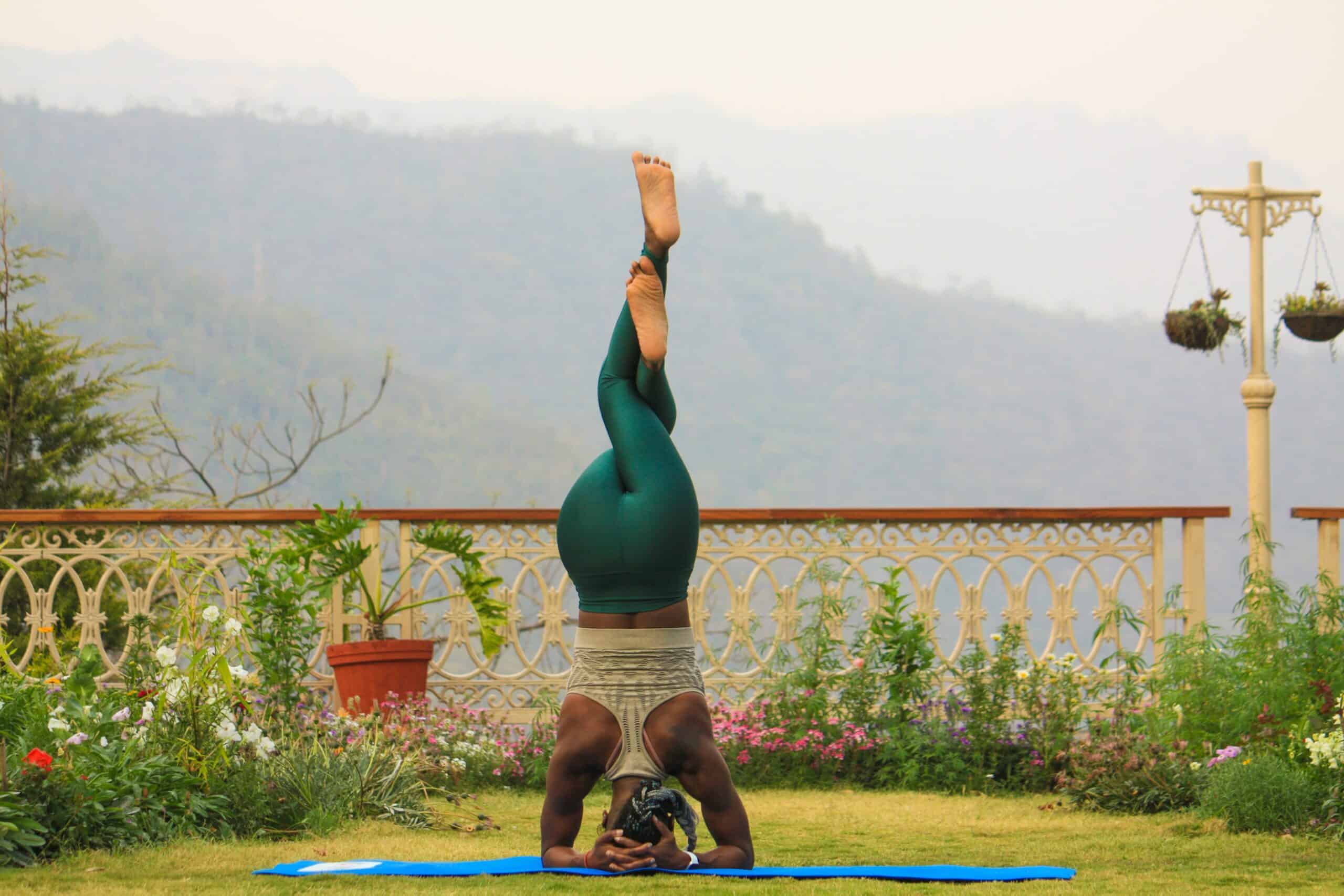 Ever wondered how Yoga came about?

The History of Yoga

The earliest Yoga started some 5000 years ago since human civilization has begun. The scholars have believed that Yoga was originated out of Stone Age Shamanism.

Scientists believe there were some cultural similarities between Mehrgarh which was a Neolithic settlement and Modern Hinduism. The shamanistic culture of Mergarh was in fact influenced by Hindu ideals, symbols, and rituals of the present. Ancient shamanism and early Yoga had many similarity. For example, both wanted to go beyond the human condition.

Shamanismís primary goal was to heal the members who were in their community and at the same time act as the religious mediators.

Archaic Yoga also had the same objectives as they were community-oriented. Not to mention they aimed to determine the enormous order through senses and inner vision which then can be applied to their daily lives.

Yogís evidence was first tracked in the archeological evidence which was found in stone seals exhumed from the Indus valley. Yoga postures were traced and seen from the figures which were illustrated in the stone seals.

These artifacts were placed on History books circa 3000 B.C., which was linked to the great Indus-Sarasvati Civilization which was known to be the largest civilization that exist in the ancient world. The Indus-Sarasvati, being a maritime society, exported goods all over Africa and the Middle East. They build up sewage systems and put up geometrical brick roads and constructed multistory buildings.

The Vedas are known as the oldest scripture in the world which was the ancient texts, was brought by the Indus-Sarasvati civilization. It was a compilation of hymns that commends a high power which included the oldest recorded teachings in Yoga. They have considered this the divine revelation. The intelligence of the Vedas was known as the Pre-classical Yoga or the Vedic. This was described by the ritualistic ceremonies that the Yoga practitioners have been required in order to go beyond the limitations of the mind.

The history of yoga would not have been completed in the classical stage of yoga. After the time and turn of the millennium, yoga and its spread in different forms have come up with the need for standardization. This is important so that the people will be aware of it and it can be applied by them. Due to this, during the second century, C.E., Patanjali has composed and collected seminal text which was the Yoga-Sutra which had defined Classical Yoga.

At the age of Postclassical Yoga in the enormous history of Yoga, it gave rise to some productive literature which has included the Tantra and the Hatha which is famously known nowadays. These were taught in schools for Yoga and practiced by many. Therefore, post-classical Yoga is described to the adaptation of our present state. It is the time when yoga has evolved greatly and introduced to people. It has then been applied in the United States in the 1800ís.

As time went on, Yoga has progressed and has regarded the inmost experience. Yogis then have focused on how to improve the individual enlightenment, recovery and salvation.

Now in the recent decades, yoga has greatly and swiftly evolved. Swami Sivananda was one of the prominent gurus ever to master yoga. He has served as a doctor, and he has generously opened up schools in Europe and America.